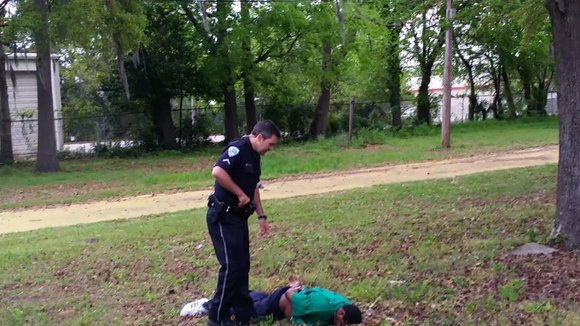 Should the former police officer accused of killing an unarmed black man in South Carolina have the chance to get out of jail on bond?

As attorneys prepare to square off in court over that issue, court documents obtained by CNN Tuesday revealed new details in the controversial case.

Lawyers for Michael Slager, the former North Charleston police officer, say he should have the chance to post bail. Slager, who's been charged with murder in the shooting death of Walter Scott, was denied bail at an April bond hearing. According to an August filing from his attorney, he's been held in solitary confinement ever since.

His defense team will make their case in court on Thursday. Court documents they've filed give a glimpse of some of the key points they'll likely make. Details in the court documents include:

-- A toxicology report that says Scott had cocaine and alcohol in his system.

-- An analysis of blood found on Slager's clothing.

-- Reports from two lieutenants and the police chief, all stating that Slager told them that during a scuffle, Scott had taken his Taser and pointed it at him.