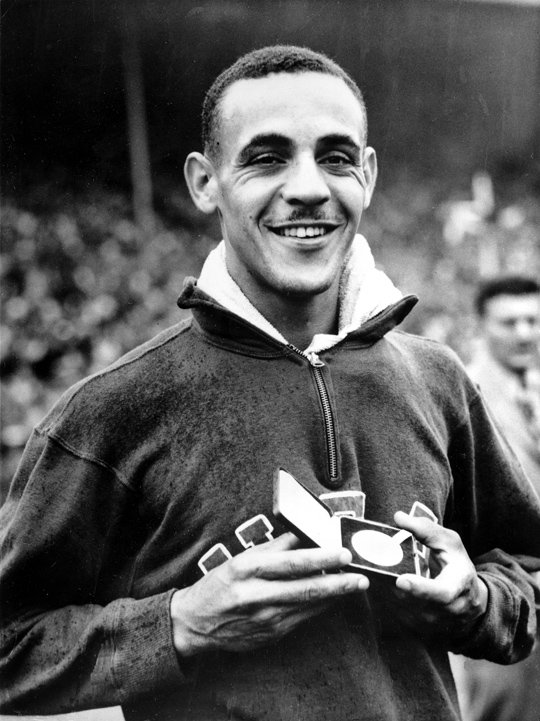 A record-setting middle-distance runner, who was also a member of the Tuskegee Airmen, died of heart disease and prostate cancer, according to his daughter Fredricka Whitfield, a CNN news anchor.

In 1954, he became the first Black athlete to win the James E. Sullivan Award, which is given annually by the Amateur Athletic Union of the United States to the outstanding amateur athlete in the country.

Because of his Olympic feats, Whitfield acquired the nickname ‘Marvelous Mal.’

Whitfield served in the United States Air Force beginning in 1943; and served as a tail gunner and flew on 27 combat missions. He also was in the Korean War. He then went on to attend Ohio State University after World War II.

Whitfield trained for the Olympics while running on an airfield between military assignments.

Whitfield was orphaned as a child, and grew up with his sister in Watts. He took up running after watching Black sprinters Eddie Tolan and Ralph Metcalfe at the 1932 Olympic Games in Los Angeles. He also watched Jesse Owens compete at a Los Angeles track meet before Owens won four gold medals at the 1936 Olympic Games in Berlin, in front of Adolf Hitler.