Crenshaw, Dorsey, Los Angeles, Fairfax and West Adams advance to the semi-final round 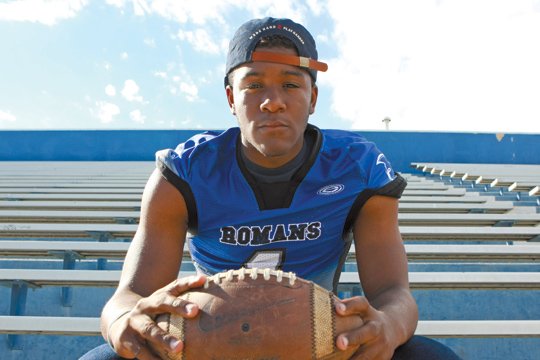 The season is at a “do or die” point for local schools. Win and advance to the City Championship game. Lose and the season will be over.

In Division I, Crenshaw has been to the title game so many times over the past decade that it seems like it is on their yearly schedule. Nearly annually, they face Narbonne for the title, and that may happen again this year. To start, Crenshaw hosts Arleta, and Dorsey (who is making its first appearance in the semi-final round since 2011) returns to Narbonne, the defending City Section champions.

Narbonne has run through the City Section this year, with their only losses of the season, both close defeats, coming against Long Beach Poly and Gardena Serra, two of the toughest Southern Section schools in the state.

Narbonne is the favorite to repeat, and Arleta has a chance to make it to the title game too, but a Dorsey/Crenshaw match up would be historic and just as possible.

There is a lot of action in Division I, but the most exciting team may be in Division II, where Los Angeles continues to take the City Section by storm. Last year, the Romans shocked the section by winning the Division III title after a great season. This year they took a major step up by joining the Coliseum League in Division II, and defeating both Crenshaw and Dorsey.

Los Angeles has run right through the first two rounds of the playoffs, defeated their two opponents by a combined score of 134-13. They host Jefferson in the semi-finals, and on the other side of the bracket, Fairfax travels to Chatsworth.

All games are this Friday at 7 p.m.