Being a modern Black man in America 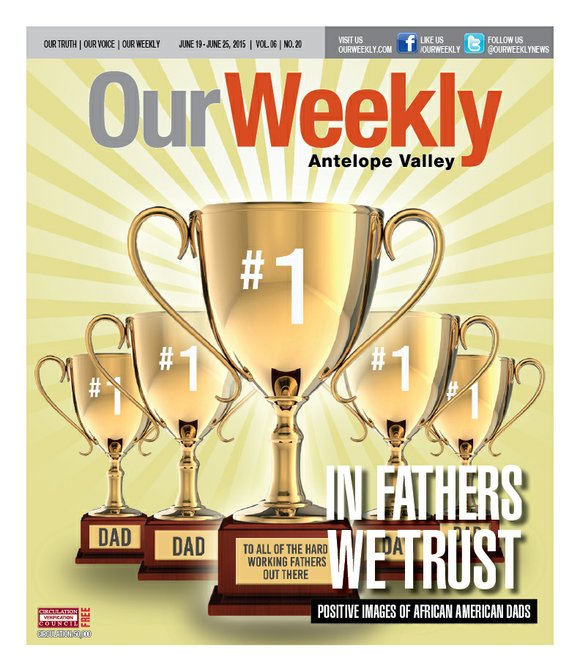 In the White House currently living and functioning brilliantly, is the most important role model of a Black husband and father, present and accountable—President Barack Obama. We can’t all be like him, but the precedent has clearly been set.

“African American fathers are as different from one another as they are from other groups. They come in all shades, shapes, and types, yet the stereotyped Black father is seen—by those who are not of color—as a visitor to his family, underemployed, marginal to his family, inattentive to his children, rather violent, and plainly not in the family picture. In reality, African American fathers are as dedicated to their children and families as are men of other racial groups; some are models of perfection, and some really are deadbeats.”—H. Pipes McAdoo.

Long before their forced association with Caucasians and White social norms, African men and women had thousands of years of experience being parents, guardians, mentors and providers. African men were reared within cultural rules and expectations, that generally aimed at the survival of the family and kinship relations. African men found respect, identity, purpose and a sense of place within their societies by complying with both the social rules and behavioral expectations of their societies, and the many ways one could achieve success and fulfillment within those societies.

Slavery and the slave trade—whether European-driven or Arab-driven—changed all of that, forcing millions of African men and women to adjust to new forms of parenting and rearing their children. That African people in various parts of the world have survived and are still surviving, is a testament to their skills in adapting to new, sometimes strange, demands on their parenting abilities.

In the USA, ante-bellum slavery and its progeny, created various race-based caricatures of African descendent women and men to aid slavery’s existence and profit margins. Thus Black women became either dominating nannies who reared everybody’s children but their own, cooking, cleaning and otherwise taking control of all things household-related except being the real woman of the house, or willing prostitutes to prurient White desires. Black men became irresponsible semen-givers for increasing an owner’s stock of slaves, and a tireless beast of burden for slave labor. Masters did not generally prize or reward the parenting skills of Black men or women beyond teaching the Black young their inferior place within society.

However, beyond the notice of overseers and masters, Black families found ways of growing and surviving in spite of the hostile environments imposed on them. Black men and women married and tried to keep families together for as long as they could and in any ways they were able to do.

They continue that today, in spite of social stereotypes which say otherwise. Although many noted scholars, researchers and authors have repeatedly claimed the death and/or fatal dysfunction of the Black family, and the discernible predominance of both the Black matriarchy and the always-absent Black father, the facts say otherwise.

In spite of the tremendous odds against them, millions of Black men still find respect, employment and a sense of fulfillment in their roles as Black fathers in this country. Although read one way, the current statistics say that most urban Black families are single-mother headed without any viable male role models. Looked at another way, those same statistics show that 45.7 percent of Black households are headed by married couples and 43.6 percent of Black Americans have never been married.