Why have Black players and fans walked away from baseball? 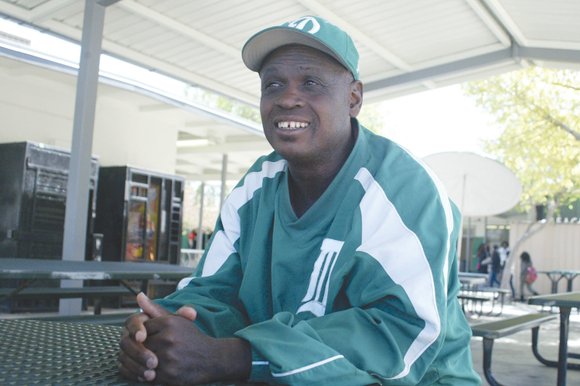 Chris Rock made waves after delivering a witty monolog in April about the lack of African Americans in baseball. Shortly after his rant aired on HBO’s “Real Sports,” it went viral.

Reaction to Rock’s commentary was mixed, with some agreeing with the comedian’s points and others objecting to his opinions. Peter Dobson, Dorsey High’s baseball coach, weighed-in on the subject.

“We had 26 percent [Black baseball players] in the ‘70s, but now we’re less than 10 percent as we speak,” Dobson said. “The game is not played a lot in the community where African Americans are.” That may not be baseball’s fault but a sign that Black interest in the sport has waned over the past 30 years. That’s not the case with football and basketball. Youth leagues for those sports are easy to find, with spots filling up fast.

“When you look at the baseball fields in L.A. County, a lot of them in the inner city are lying dormant,” Dobson said.

A number of baseball leagues in South Los Angeles have difficulty with signups, with many only fielding one team per age group. That team will travel to play others facing the same dilemma. In contrast, Inglewood’s youth basketball league plays in two different gyms, and they need both Saturday and Sunday to play their weekend games. Up to three youth football programs practice at Rancho Cienega Sports Complex in Los Angeles, and within a couple of miles, one can find similar programs. Dobson points out that children today tend to focus on playing just one sport.

Baseball has become the odd sport out as a result. In addition, some children just don’t view the sport as exciting.

“We live in a microwave society where everybody wants instant gratification,” Dobson said. “We watch baseball, the stolen bases are down, because everybody wants the home runs to go up. Everybody is stacking their teams with heavy hitters. The nuances of the games are getting lost in that. “We want things to happen now. In football they penalize the defensive backs because they want to see more bombs. In basketball people like the slam dunk, which is instant gratification. In baseball, how many times do you really see home runs?”

African Americans may not be as interested in baseball as they once were, but that doesn’t mean the sport is dying, as Rock suggested. He quipped that African Americans do not need baseball, but the inverse isn’t true. Major League Baseball executives should be terrified at the prospect of losing its Black fans. Dobson disagrees.