Great expectations for the 2015 Emmy Awards 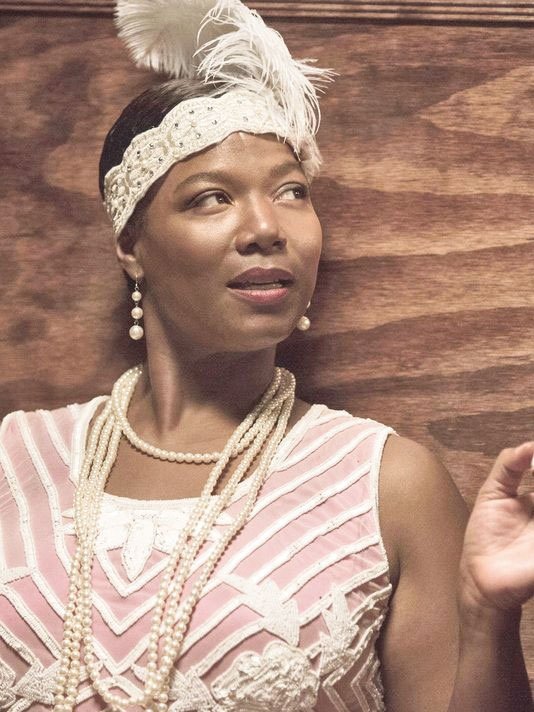 Since the nominees for the 67th Emmy Awards were announced last week, butterflies have filled the stomachs of Hollywood. In the eight years that I’ve reported on the Emmys, this marks the first time I can’t profile all of the nominees. It’s not that I don’t want to; I simply don’t have the space because there are to many Blacks.

Africans Americans won Emmy nods in a variety of categories. It’s enough to keep you riveted to your seat, fingers crossed, on the night of the ceremony. Evidently Bob Dylan’s words have come true: “The times they are a-changing.”

The 2015 Emmy Awards may feature the most racially diverse lineup of nominees ever, but that doesn’t mean the Emmys didn’t snub some performers and programs.

“Empire,” for example, came on the scene like thunder roaring out of the heavens. Even Fox didn’t know the impact this series would have on the viewing public. As groundbreaking as it turned out to be, it failed to garner the best drama series nomination or earn star Terrence Howard (Lucius Lyon) a nod for lead actor in a drama series. However, Taraji P. Henson (Cookie Lyon), who breathed new life into the don’t-mess-with-me attitude, scored a nod for lead actress for her work on the show.

This is Henson’s second primetime Emmy nomination. In 2011, she received a nomination for outstanding lead actress in a miniseries or movie for her starring role in “Taken from Me: The Tiffany Rubin Story” (2011). The actress also earned an Oscar nod for best supporting actress for her work in “The Curious Case of Benjamin Button.” (2008).

Viola Davis will keep Henson company at the Emmy’s. Davis, the star of ABC’s “How to Get Away with Murder,” received a nomination for lead actress in a drama. She plays the cunning lawyer Annalise Keating on the hit show.

“This is absolutely a great sign,” Davis said of how diverse the 2015 Emmy nominees are. “It’s the fact that television has expanded. There are different networks; therefore there are different narratives. They have to be inclusive of sheer numbers. I just feel it’s our time.”

This marks Davis’ first Emmy nomination, but the actress is far from a slouch. She’s also earned a pair of Oscar nods for her work as best actress in “The Help” (2011) and best supporting actress for “Doubt.” (2008).

The always versatile Queen Latifah earned an Emmy nomination for lead actress in a limited series or movie for playing Bessie Smith in HBO’s “Bessie.” This is her second Emmy nomination. In 2007, she received a nomination for outstanding lead actress in a miniseries or movie for HBO’s “Life Support.” She also earned an Oscar nod for best supporting actress for her work in “Chicago” (2002).

Check out the entire list of Black Emmy nominees below:

Aduba, “Orange Is the New Black.”

• Supporting actress in a limited series or movie,

“How to Get Away With Murder.”

• Lead actor in a limited series or movie, David

• Supporting actor in a limited series or movie,

For more information on the 2015 Emmys, visit: http://www.emmys.com/awards/emmys or