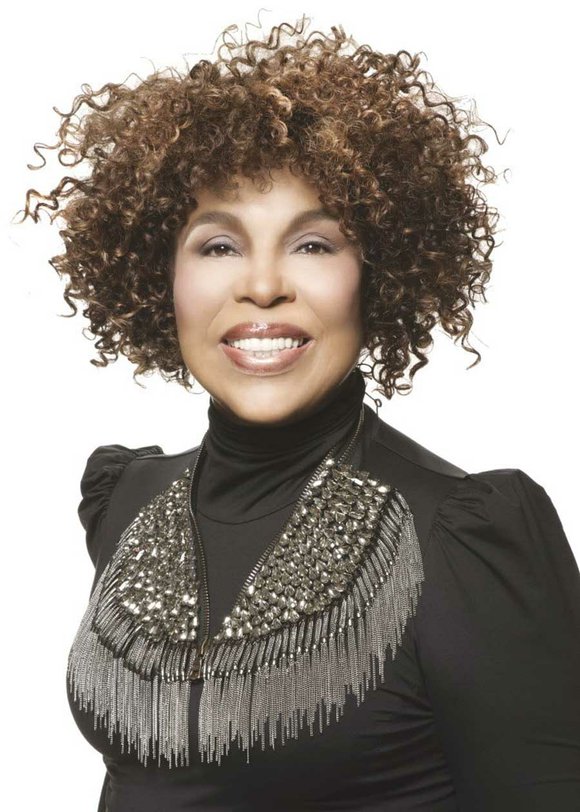 Roberta Flack, the Grammy Award-winning singer/songwriter, will perform for one night only at 8 p.m. on Saturday, Feb. 7 at the Lancaster Performing Arts Center.

Flack achieved critical acclaim four decades ago with the hit “The First Time I Ever Saw Your Face” which was named Record of the Year in 1973 while another hit, this one a duet with the late Donny Hathaway “Where Is The Love?” also won for Best Pop Vocal by a Duo. In 1974, Flack received another Grammy Award for “Killing Me Softly.” She received a star on the Hollywood Walk of Fame in 1999.

Born in Asheville, N.C., Flack began her musical studies in classical piano at age 9. By her mid teens she had been awarded a full scholarship to Howard University, later switching her major from piano to voice and becoming one of the youngest graduates in the university’s history. From there, Flack began performing at a Washington, D.C., supper club where jazz great Les McCann praised her rapturous qualities, once saying: “Her voice touched, tapped, trapped and kicked every emotion I’ve ever known. I laughed, cried and screamed for more.”

Atlantic Records soon called and Flack would go on to release a series of Top 40 hits which also included the No. 1 single “Feel Like Making Love” in 1974 and a second duet with Hathaway, “The Closer I Get To You” in 1978.

Flack has performed with several acclaimed orchestras worldwide, including the National Symphony Orchestra and the Melbourne and Sydney symphonies in Australia. Flack is currently working on a Beatles interpretive album.

A active humanitarian, Flack is also a mentor and the founder of the Roberta Flack School of Music at the Hyde Leadership Charter School in the Bronx, N.Y., which provides at no cost an innovative and inspiring music education program for underprivileged students.