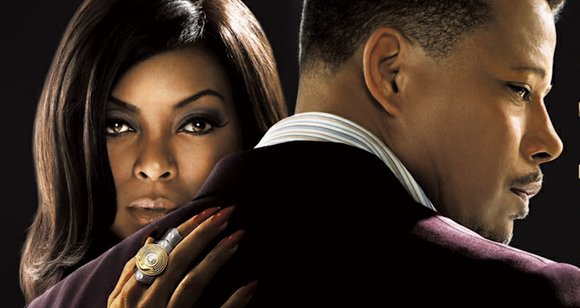 So, who or what is “T & T,” and what do I mean by white hot holidays? Well, hold on to your hats: the hottest twosome on TV will present a very special Christmas variety show “white Hot Holidays.”

The one-hour show will feature a special duet by Henson and Howard, as well as modern performances of classic holiday songs by entertainment superstars Mary J. Blige, John Legend and Jamie Foxx.

Talk about “making hay while the sun is still shining.” Henson and Howard are making an imprint on Hollywood by taking advantage of the opportunity to share with the world their outstanding talents and gifts that go beyond acting.

“Empire” is in its second season on Fox and remains one of television’s top rated shows.