Twice as likely to have unknown and untreated high blood pressure. 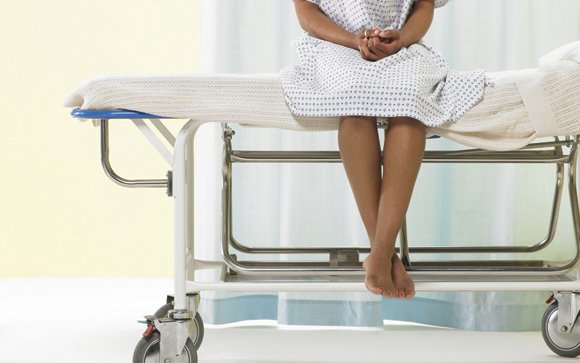 More Black women have high blood pressure than Black men and White men and women, according to new research in Circulation: Cardiovascular Quality and Outcomes.

In a study of 70,000 people in the 12 southeastern states—referred to as “The Stroke Belt” because of higher stroke incidences—the high blood pressure rate among Black women was 64 percent, while it was 52 percent in White women and 51 percent in Black and White men.

“For many years, the focus for high blood pressure was on middle-aged men who smoked; now we know better,” said Uchechukwu K. A. Sampson, M.D., M.P.H., M.B.A., study author and assistant professor of medicine at Vanderbilt University Medical Center in Nashville, Tenn. “We should look for it in everyone and it should be treated aggressively—especially in women, who have traditionally gotten less attention in this regard.”

More than 77 million American adults have high blood pressure— higher than 140/90 millimeters of mercury—and it’s undertreated and underdiagnosed among all races and genders, researchers said.

• Fifty-seven percent of the people studied were diagnosed with high blood pressure.

• Blacks were twice as likely as Whites to have uncontrolled high blood pressure.

• Men were more likely to have uncontrolled high blood pressure than women.

• Among those who knew they had high blood pressure, 82 percent were being treated with medications.

“We have so many medications and evidenced-based treatments, but we still face this problem,” Sampson said.

He suggested these solutions: (1) An emphasis on determining the barriers associated with poor uptake of treatment guidelines; (2)

increase funding for programs that increase use of effective medications, and encourage healthier eating and more exercise;

(3) Screen everyone regularly and follow American Heart Association guidelines. (4) Ask about your blood pressure at each annual check-up. If it’s high, check your blood pressure daily between appointments—at home or at a pharmacy—and follow up frequently with the doctor to ensure it’s at a safe level.

PepsiCo Inc. and the National Cancer Institute funded the study. Dr. Sampson’s work was supported in part by the Harold Amos Medical Faculty Award of the Robert Wood Johnson Foundation.