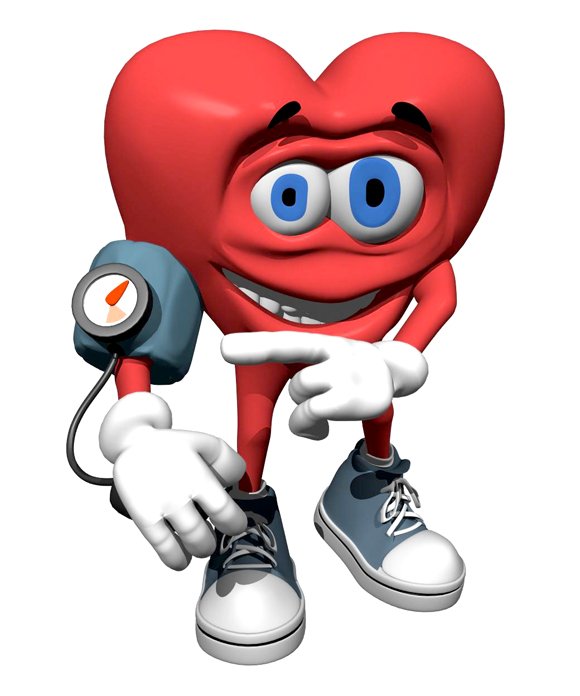 NEW YORK—Blood pressure readings above the ideal but below the formal definition of “high” still raise a person’s risk of death from stroke and heart disease and should be addressed, according to a new study.

After analyzing results from 20 previous studies that included more than one million men and women, researchers calculated that 15 percent of deaths from stroke and 11 percent of heart disease deaths would be avoided if so-called prehypertension were eliminated.

“Our findings reaffirm the importance of the definition of prehypertension for individuals with blood pressure between 120-139/80-89 mm Hg—rather than being considered ‘normal,’” Dr. Dingli Xu, who led the study, told Reuters Health by email.

“For people with blood pressure in this range, we advise periodic health screening, as well as smoking cessation, increased physical activity and proper body weight,” Xu said. He is based in Guangzhou, China, at Southern Medical University.

The category of prehypertension was created because studies have also linked readings below 140/90 mm Hg to increased risk of cardiovascular problems.

An ideal, healthy blood pressure reading is 120/80 mm Hg or less, according to the United States National Heart, Lung and Blood Institute.

Studies examining the link between prehypertension and risk of death have produced inconsistent results, Xu and his colleagues write in the American Heart Journal.

So they gathered the data and results from studies conducted in the U.S., Europe, Australia and several Asian countries, and analyzed their findings with regard to deaths from cardiovascular causes and deaths from “all causes.”

Overall, blood pressure readings in the prehypertension range were not linked to any increased risk of death from all causes.

Prehypertension-level readings were, however, tied to a 28 percent increased risk of death from cardiovascular disease and a 41 percent higher risk of stroke death, compared to people in the same studies with normal blood pressure.

Most of the raised risk was seen among people at the high end of the prehypertension range, with readings between 130-139/85-89, the researchers note, suggesting doctors may want to consider that when deciding how to treat slightly elevated blood pressure.

U.S. guidelines for treating high blood pressure were recently updated by a joint national committee, which suggested that doctors prescribe drugs to adults aged 60 years and older when systolic pressure is above 150 mm Hg. For those younger than 60, the committee recommended medication at levels 140 mm Hg and higher.

“This new meta-analysis confirms and extends previous studies by including several conducted in Asia,” said Dr. Xianglan Zhang of Vanderbilt University in Tennessee.

The findings confirm that “prehypertension and cardiovascular disease mortality exist across different ethnic groups,” Zhang wrote to Reuters Health in an email. Zhang was not involved in the current research.

“I don’t think the findings of this meta-analysis are very new,” wrote Dr. Katsuyuki Miura in an email to Reuters Health. Miura is director of the Center for Epidemiologic Research in Asia. She teaches at Shiga University of Medical Sciences in Japan and was not involved in the new study.

“The findings are consistent with previous studies,” Miura said.

Xu suggested that future clinical trials dealing with high blood pressure interventions need to include participants who have prehypertension.

“Professional societies do not currently recommend (medication) of prehypertension,” he said, and more attention should be paid to patients on the high blood pressure borderline.