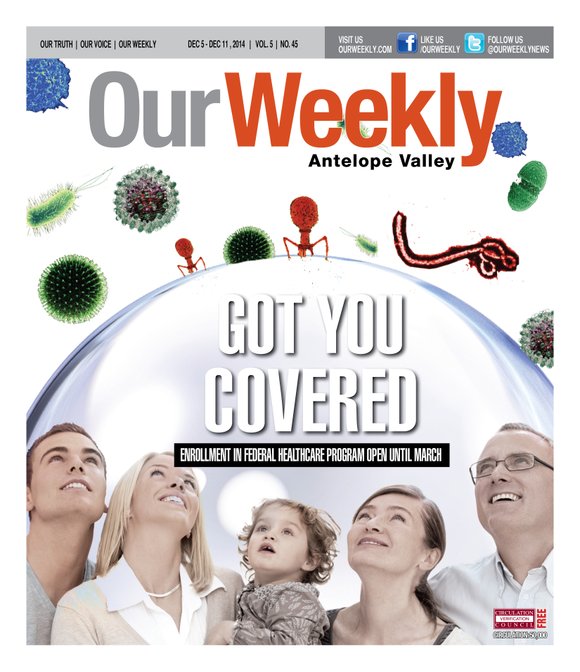 In August, Assemblyman Steven Bradford (D-Gardena), who chairs the California Black Caucus, told the Board of Directors of Covered California that their efforts “... must be committed to outreach” to the Black community. Assemblywoman Cheryl Brown (D-San Bernardino) explained that, because the Black enrollment has been so low statewide, this community could owe more than $8 million in penalties to the IRS for failure to purchase insurance.

By law, individuals are required to purchase health insurance. Those who do not, face a fine from the federal government.

“We want customers to know there is broad access to physicians and hospitals across the plans offered by the exchange,” Lee said on Tuesday at the Ronald Reagan UCLA Medical Center. “More than 61,000 unique physicians are available—or more than 75 percent of all licensed, active non-hospital physicians.”

Although Covered California, which is the state’s version of the federally-mandated Affordable Care Act (popularly known as Obamacare), is not available to noncitizens or undocumented immigrants, State Sen. Ricardo Lara (D-Bell Gardens) this week introduced a “Health4All” bill to make available Medi-Cal benefits to this population. The proposal, which previously carried a price tag of up to $1.3 billion a year, stalled last year in committee as Republican lawmakers criticized its high cost. There are an estimated 2.6 million persons living illegally in California. Lara cites President Barack Obama’s recent executive order to provide amnesty to more than 5 million undocumented immigrants nationwide as impetus for his bill.