Awaits nod to take on next educational challenge 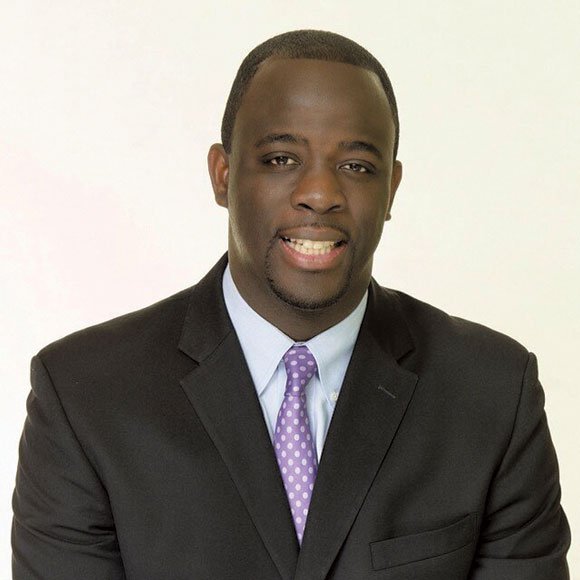 A little more than a week after suffering a defeat at the polls to win a seat on the Los Angeles Board of Education, Alex Johnson is headed for a slot on a board that actually oversees the actions of the school district as well as nine others.

Supervisor Mark Ridley-Thomas announced yesterday that he has nominated Johnson for the Los Angeles County Board of Education. The appointment must be confirmed by the entire Board of Supervisors.

Johnson will replace Rudell S. Freer, who has served since 1996 and was appointed by then Supervisor Yvonne B. Burke. Ten school districts including Los Angeles, Compton, Inglewood, Centinela Valley and Lynwood come under the direct supervision of the new office Johnson will take over once confirmed, as well as probation and camp schools.

The Los Angeles County Board of Education oversees the education of 2 million students, and according to Ridley-Thomas, although the tenure is actually four years, board members serve at the pleasure of the appointing member.

“I am excited to accept this nomination,” said Johnson. “When I spoke last weekend before a crowd of supporters, I said I wasn’t finished, that I would continue with my efforts in the field of education. I thought long and hard about my next step post-election. I was honored to receive the call.”

In order to take the county board position, Johnson resigned from his job as an education and policy aide with Ridley-Thomas.

Johnson calls the nomination the natural extension of his work in Thomas’ office and says his top five priorities will be to improve the educational outcomes of youth involved in the juvenile justice center and ensure that their transition from the camps back into society is smooth; to make sure that the Head Start program stays on track and improves; and to make sure that the career and technical education efforts put young people into the pipeline for economic opportunity.

Johnson also said that he will be evaluating all of the programs that coalesce around and address the issue of the achievement gaps African Americans and other pupils encounter.