LBJ’s Legacy: Honored and Under Assault

It isn’t enough to just remember; action must be taken 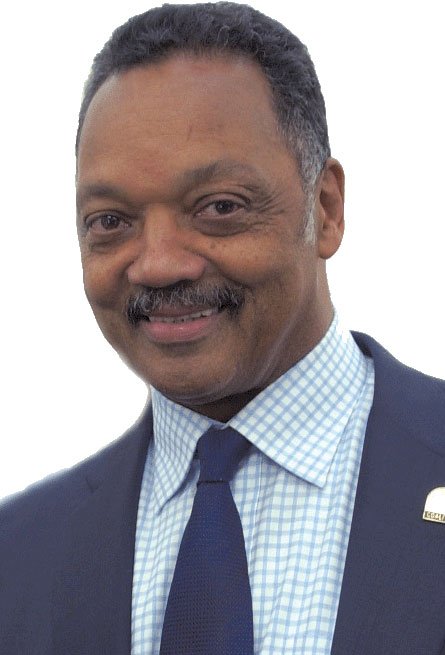 Fifty years later, former President Lyndon Johnson got the tribute he more than earned. Four presidents praised his contribution. The Great Society, the War on Poverty, Civil Rights Act and Voting Rights Act opened doors that had been locked. “I lived out the promise of LBJ’s efforts,” said President Barack Obama, rejecting the cynicism of those who would dismantle Medicare and food stamps, signature LBJ achievements. Bill Clinton praised LBJ for demonstrating “the power of the presidency to redeem the promise of America.”

Getting our history right is vital. For decades, LBJ’s achievements have been slighted. Liberals scorned him because of the war in Vietnam, and finally drove him to not seek re-election. Conservatives loathed him because of the Civil Rights achievements, with Republicans moving to displace Democrats as the party of the South. The War on Poverty, which dramatically reduced poverty in America, was dismissed as a failure, as the anger of the cities exploded. New Democrats dismissed him for believing in big government, as they tacked to a conservative era.

In fact, as the summit at the LBJ Library in Austin, Tex. recognized, Johnson was a giant, standing with Franklin D. Roosevelt and Abraham Lincoln as presidents who saved America. Under Johnson, the scourge of segregation was finally ended, and equal protection under the law moved from a lie to a promise. Millions were lifted from poverty, as the poor were provided a ladder up out of despair. Johnson’s reforms—civil rights, voting rights, immigration, Medicare, child nutrition, food stamps and more—were nearly as great as those of FDR, and never matched since.

Johnson was propelled by a massive movement for civil rights, with Americans moved by the courage and dignity of ordinary heroes willing to stand up or sit down, protest or march, suffer abuse and jail for their rights. He was helped by allies like Dr. Martin Luther King, Jr. In the wake of the assassination of JFK, he had a legacy that he could invoke. But his leadership, passion, energy, and skill were indispensable. President Obama invoked one of LBJ’s famous lines: “What the hell is the presidency for if not to fight for causes you believe in?”

Acknowledging Johnson’s greatness in our rear view mirror is important, in part because it may help our vision looking forward through the windshield.

Today, America is more unequal than any time since the Civil Rights Act was passed. Our schools are segregated, by race and by class, separate and unequal. We rank second to the lowest among industrial nations in the assistance we provide to the poor. In LBJ’s time, we enjoyed a broad middle class, with good jobs with good benefits available for many. Now the middle class is sinking; we suffer mass unemployment with the jobs that are being created, too often low pay and part-time work. The millennial generation is graduating into the worst economic straits since the Great Depression.

And across the country, basic rights are under assault. State after state, particularly across the South, are passing measures to suppress voting—limiting voting days, ending Sunday voting, demanding voter ID, stripping the right to vote from non-violent drug offenders who have served their time, and more. The Supreme Court has weakened the Voting Rights Act, and is rolling back affirmative action. Republicans in the Congress want to turn Medicare into a voucher, gut Medicaid and turn it into a block grant, slash food stamps, Pell grants and other support for the vulnerable. A detailed analysis by the Center of Budget and Policy Proposals finds 69 percent of the cuts in the budget just passed by Republicans in the House come from programs from poor and low-wage workers.

We do well to honor Lyndon Johnson. He understood the power of government to make America better. But it is not enough to honor his legacy. It is time to stir ourselves, as he pushed himself, to not simply defend his contributions, but to extend them to meet the challenges of our day.

Jesse L. Jackson, Sr. is founder and president of the Chicago-based Rainbow PUSH Coalition. You can keep up with his work at www.rainbowpush.org.