The Adventures of CI-7

Crime and the City 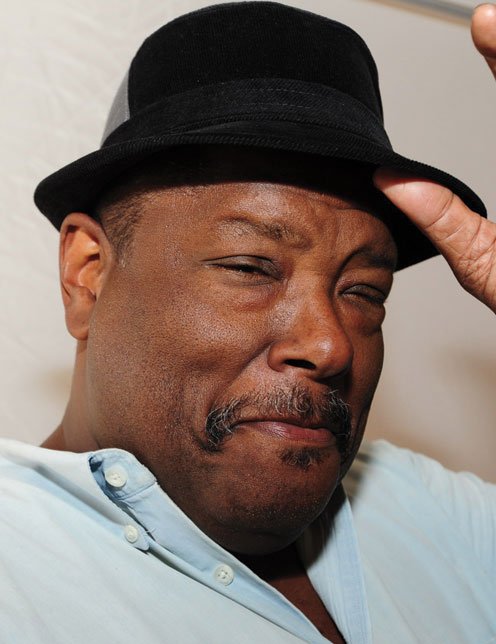 There was a black and white Japanese cartoon show I used to watch as a kid called The Amazing Three. These were three talking animals that were actually space aliens sent to see if Earth was going to be a problem to their planet and other worlds, and if so, be destroyed. For reasons that I can’t figure out why, even now, the three aliens, officers in fact, who can alter their appearance with their, you know, alien science, chose to appear as a duck, rabbit and horse. They drove around—the rabbit must have driven—in a giant tire-shaped vehicle called, yep, the Big Wheel. I remembered none of this. I had to look this up on Wikipedia.

But the one thing I do remember from the show was this cat, man I mean, in a snap brim hat and sharkskin suit who’d show up every now and then. He was Agent P-77 of the Phoenix Agency and he was one cool secret agent. He was a martial artist, had a gadget-laden watch that could shoot out a mini meteor chain (a martial arts weapon that is essentially a weight at the end of chain used to knock you senseless) that also could function as a radar and emitted a blinding light, and had a pipe that could dispense a smokescreen to hide the super spy.

I want to give the reverend the benefit of the doubt when he says he didn’t consider himself an informant for the FBI back in the ‘80s. That he had come to the FBI for protection against Mafia foot soldiers harming him or people he knew; the goons who worked for bent-nose [sic] Salvatore Pisello, who had his hooks in the record business. Sharpton claimed that Pisello had threatened his life because he was worried the community activist would pull off boycotts of the then upcoming Jackson brothers’ massive Victory Tour unless Black promoters got a piece of the action.

The website The Smoking Gun, which broke the story, and the New York Daily News newspaper contend differently. The allegation, captured on undercover video and sound, is that Sharpton in 1983 was busted in a sting operation discussing buying 99 percent pure coke from a supposed supplier for $35,000 a kilo. The incident happened three months before the alleged death threat. Thereafter to avoid prosecution, he was “flipped” to use the parlance. He became a confidential informant, CI-7.

Sharpton also had a buddy who was in business with another wise-guy, a Joseph Buonanno, “Joe Bana,” a soldier in the Gambino crime family, and this friend was also president of the reverend’s nonprofit. Over a period of 10 subsequent meetings Sharpton had with Bana, The Smoking Gun maintains he audio taped those meetings with a recorder hidden in his attaché case.

Well, the reality of all this will shake out in some fashion. I mean, it’s not like Sharpton is accused of being a rat who reported on activities in the civil rights struggle as did some Black folk as documented in the recent Spies of Mississippi about the Mississippi State Sovereignty Commission. Trying to get the goods on Mafia killers ain’t a bad thing if you ask me—even if you were forced into it.

But one of these days maybe I’ll use this story as a basis for a revisionist crime fiction story. It’ll be steeped with trappings of Blaxploitation meets Agent P-77. The main character will be a Vietnam vet, a chaplain over there who is back in his native Watts doing what he can to help with his youth center. But the drugs are all around and he knows that no poppies grow in the ghetto. He’s approached by a mysterious organization, something like a cross between the Phoenix Agency and S.H.I.E.L.D. Yeah, our man knows it’s working for The Man, but damn it, he can get done what needs to be done. Replete with his tricked out watch than can blast out mini-grenades, X-ray shades and grappling hooks that shoot out of the sleeves of his dashiki, he’ll rain down justice and clean up the ‘hood.