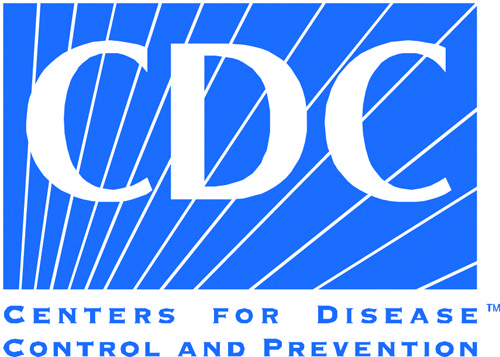 The Centers for Disease Control and Prevention (CDC) is the national public health institute of the United States operating under the Department of Health and Human Services and headquartered in Atlanta, Ga. The organization’s main goal is to protect public health and safety through the control and prevention of disease, injury, and disability.

The CDC focuses national attention on developing and applying disease control and prevention programs. It especially focuses attention on infectious disease, food-borne pathogens, environmental health, occupational safety and health, health promotion, injury prevention and educational activities designed to improve the health of Americans. In addition, the CDC researches and provides information on non-infectious diseases such as obesity and diabetes and is a founding member of the International Association of National Public Health Institutes.

Guided by the National HIV/AIDS Strategy for the United States, CDC also provides national leadership and support for the implementation of a high-impact prevention approach to reducing new HIV infections. This is done by using combinations of scientifically proven, cost-effective, and scalable interventions and prevention strategies directed towards the most vulnerable populations in the U.S. who are most affected by, or at greatest risk for HIV infection.

Act Against AIDS (AAA) is a five-year national campaign launched by the CDC and the White House to combat complacency about HIV and AIDS in the United States. Launched in 2009, Act Against AIDS focused on raising awareness among all Americans and reducing the risk of infection among the hardest-hit populations—gay and bisexual men, African Americans, Latinos, and other communities at increased risk.

The CDC recently provided a grant to the National Newspaper Publishers Association Foundation, a nonprofit which focuses on pre-professional training and promoting excellence in the journalism industry. The foundation gave a portion of that award to the West Coast Expo to further promote HIV/AIDS awareness at the Expo’s Health Pavilion.

“The West Coast Expo was an appropriate event for us to partner with because of the amount of reach the event has,” said NNPA Foundation Chair Mary Denson. “It is a great collaboration because it reaches out to businesses, media, publishers as well as members of the community, and we viewed it as a good outreach opportunity for our awareness campaign.”

For more information on the Centers for Disease Control and Prevention’s Act Against AIDS campaign, visit the organization’s website at www.cdc.gov/actagainstaids.