Cuts in SNAP: no food for the hungry 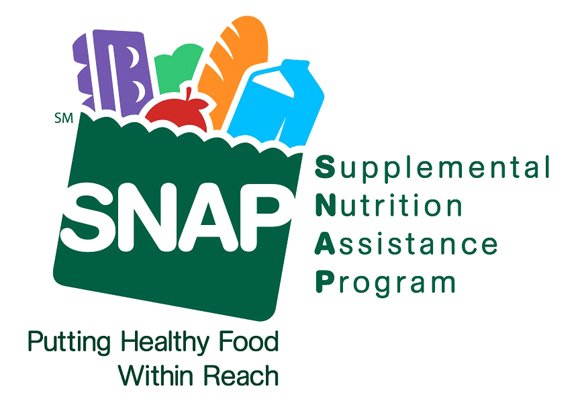 Steven and Laurie, a White married couple who live near Richmond, Va., work at a big box store. She as a cashier; he in the storeroom. Each earns about $9 an hour but neither works 40 hours a week. Indeed, they are lucky to pull 40 hours a week combined. Some weeks they are fortunate enough to pull 45 hours a week between them. Some weeks their combined hours are just 30. I met Steven and Laurie (not their real names) on a telephone press conference back in April. They said they had three children and also mentioned that they were White because “everybody thinks only Black people get these benefits.”

Steven and Laurie were troopers. They talked about buying clothes at thrift shops, searching for food bargains and planning menus around coupons, and managing to occasionally eke out a few pennies to buy occasional new things for their children. They didn’t complain, but spoke matter-of-factly about their financial situation. They also spoke of looking for new jobs, but finding little available in their community.

Because neither works enough hours, neither Steven nor Laurie qualified for health insurance. Their combined incomes are so low–between about $16,000 and $21,000, that they are officially poor (the poverty line for a family of five is $27,540). They qualify for food stamps, (now called SNAP, or Supplemental Nutrition Assistance Program) and the couple considers them the blessing that helps them make ends meet.

Sometime this month, though, Congress will come up from the Syria conversation to, perhaps, cut allocations for SNAP. The cut of $40 billion would deny between four and six million people food stamps. The new legislation would also allow states to require SNAP recipients to work. Some of the 12 million unemployed may not qualify for SNAP assistance, nor will childless adults who do not work. Some restrictions may also limit SNAP assistance to three months every three years. While some states have waived SNAP requirements because of their high unemployment rates, federal legislation may prevent such waivers.

The proposed cuts in SNAP is twice those proposed back in May. These cuts are being driven by Republicans who, in their budget cutting frenzy, have been indifferent to poverty. After all, the “p” word is used so infrequently in political debate, that one might think that poverty has magically gone away. Or, perhaps our legislators just don’t care.

The people who receive SNAP assistance don’t conform to any stereotypes. According to the Center for Budget and Policy Priorities, about 20 percent of those receiving SNAP have college degrees. Half of the recipients are White. A third of the women who get help from SNAP are over age 40. Fifty thousand of those who receive SNAP assistance are veterans.

So many families are food insecure because of the employment situation. The unemployment rate dropped just a tick in August, slipping from 7.4 to 7.3 percent. Still, there are 11.3 million unemployed people. More than 4.3 million people have been unemployed for more than half a year. These folks, still looking for work after more than 27 weeks, would be no longer eligible for SNAP assistance.