Hurting our students for economic gain 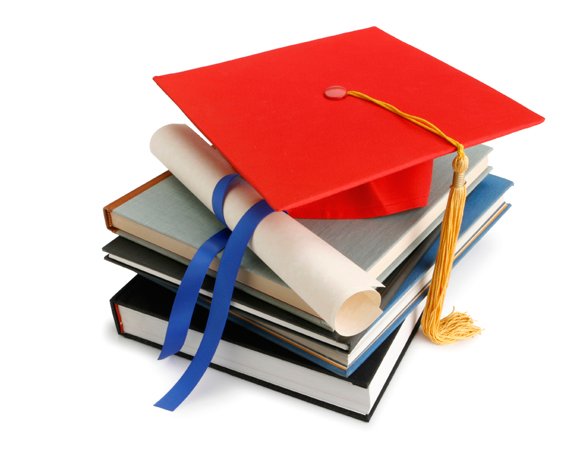 There are very few things that are as vile and predatory than cheating young Black students out of a decent education. There are two things that quickly come to my mind, when I ponder on this subject. There is also a third event that has developed in the last few years. Allow me to chronologically discuss these three evil events.

When school segregation was ending as the civil rights era was beginning to yield results, two groups got together and concocted a scheme. In order to quickly integrate schools, the idea of school busing evolved. It seemed like a good idea to many who thought by having their children sit next to White people, their skills would automatically improve. Those who stood to gain from this were bus manufacturers (many more buses would be needed) and unions who would increase their membership through the numerous bus drivers they would hire.

So, groups like the NAACP and others were encouraged to lead the charge for school busing.

The busing was pretty much one way. Whites weren’t going to send their kids on a bus to sit with Black students. When two-way busing was being forced, White students enrolled in private schools even if they had to quickly build the private school.

Many Black students, who enjoyed matriculating to Black schools that had great legacies, were forced to get up early in the morning; get on a bus and arrive at a strange school that didn’t welcome them. It was psychologically demeaning and affected grades and equal opportunity. Eventually great legacy schools such as “George Washington Carver,” “Booker T. Washington,” “Crispus Attucks” etc. would close wherever busing was occurring. It was a major blow to our esteem and psyche.

I learned of the next evil event while traveling through the South visiting local Black chambers.

At different times, I would hear the term “dummy checks” or “stupid checks.” Both former Congressman Earl Hilliard (D-Ala.) and current Congressman Benny Thompson (D-Miss.) would opine about this practice. White school officials developed an idea that would segregate the classrooms at the expense of Black students. Officials would talk to Black parents and show them how they could quality for Social Security Disability. All they had to do was declare their children very slow learners. For this, they would be assisted in applying to the United States Department of Health and Human Services for financial assistance. Some single mothers would make serious money from the monthly checks as the minds of their children wasted away.

Again, segregation returned in a vicious way thanks to fraud assisted by school officials and meddling White parents. A lot of this is still going on. We, the National Black Chamber of Commerce, have voiced our concern but little has been done.