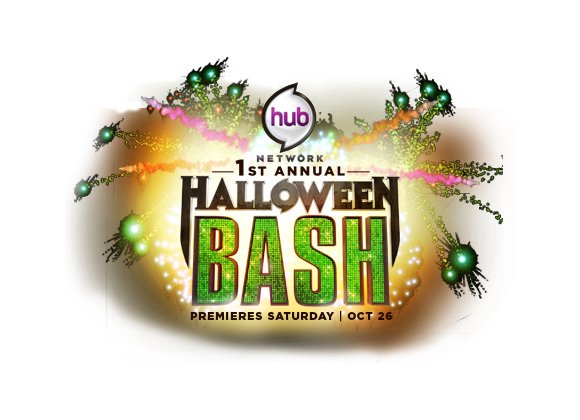 The two-hour special, which the network has likened to “Dick Clark’s New Year’s Rockin’ Eve,” will be taped at the Barker Hanger in Santa Monica and air at 5 p.m. on Oct. 26. It will include a nationwide 50-state costume competition, musical performances and celebrity presenters.

The deadline to enter the costume competition is Sept. 29. Each of the 50 semifinalists representing each state will win a trip to Los Angeles. The winner will receive $25,000 and have a chance at a walk-on role on the Hub Network’s series “R.L. Stine’s The Haunting Hour: The Series.”

Entry information on the contest is available at hubworld.com/halloween.