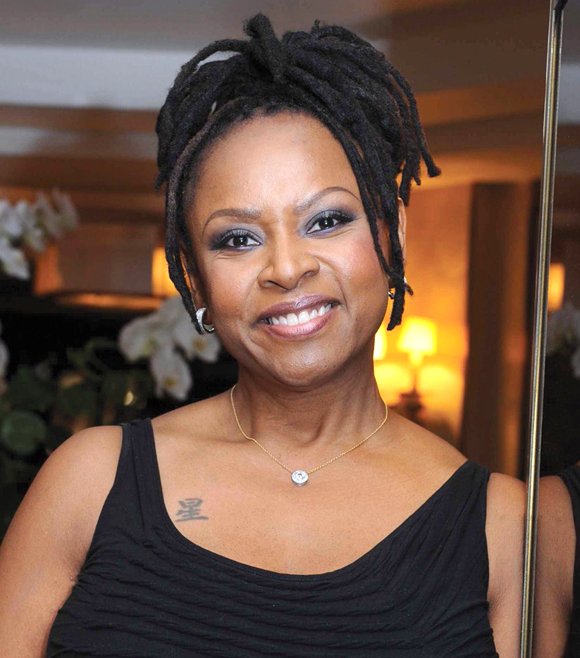 Robin Quivers, Howard Stern’s radio program sidekick, revealed Monday that she has battled cancer for the past year.

The revelation came following a question from a caller about when Quivers would be returning to the studio. She has been working her gig from home since May of last year.

Stern explained that right before her last day in the studio, Quivers had been attending a wedding in Pittsburgh and found she was unable to urinate. A quick trip to the emergency room, where her bladder was drained using a catheter, didn’t fix the problem, Stern said.

“Do you want to fill the audience in on what happened since then so that they understand why you haven’t been in the studio?” Stern asked Quivers during Monday’s show.

Quivers replied, “Sure. I’m ready to talk about it now, I guess. Yeah, so I went to a doctor that afternoon and for about a week the story was that nobody really understood what was going on. They knew that there was a mass in my pelvis but nobody knew what it was, and eventually it was determined that I just had to have surgery and they’d figure it out after going in.”

Quivers said she endured 12 hours of surgery after returning home to New York City. The mass turned out to be cancerous and involved uterine tissue migrating outside her uterus, she said.

“The tumor was about the size of a grapefruit,” she said. “There were two reasons that the operation was so long. It took eight hours to remove the tumor because it was so huge, it was lying on all the organs in my pelvis, and they literally had to scrape it off when they got to it. But also, they couldn’t even figure out how to operate ‘cause it was so massive.”

Stern, who at times sounded emotional, said he was worried that his friend and cohort of many years would not survive.

“I was already making funeral arrangements,” he said. “Not to make light of this situation, but I was freaking out. It was just this f*ing crazy thing that came out of left field and it was going down real quick.”

But the story has what Stern called a “miraculous” ending.

After undergoing treatment at Memorial Sloan Kettering — which included chemotherapy and an ileostomy, a surgical procedure to allow intestinal waste to pass out of the body through an opening in the skin and into a pouch — Quivers said doctors told her three and a half months ago that she is now cancer-free.

“(The doctor) just looks at everything and she goes, ‘You’re cured. You’re done. You can just leave here. You know, the protocol is to scan you every three months and do all this stuff, but we don’t really have to, because you’re cured,’” Quivers said.

Stern, who Quivers said supported her through her illness, said he was overjoyed with the outcome.

“I can’t tell you when you see a friend, a life-long friend, going through this, what it’s like,” Stern said. “I’ll be honest. I thought she was a goner. You bet against anybody else except Robin.”