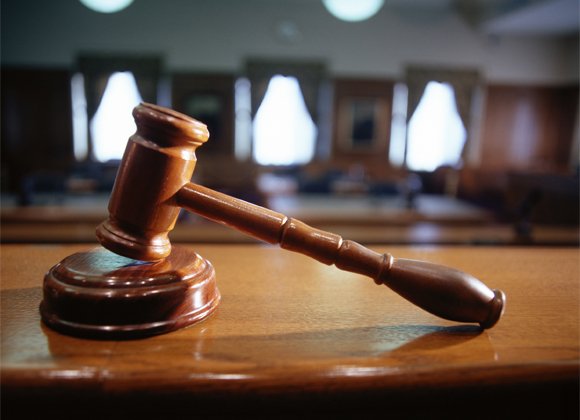 LOS ANGELES, Calif. — A gang member convicted of four murders — including the June 2006 shooting deaths of a 10-year-old boy, his uncle and a teenager in South Los Angeles in what became known as the “49th Street Massacre” — was sentenced to death today.

A jury recommended June 10 that Charles Ray Smith, 44, be sent to death row for his crimes, and Los Angeles Superior Court Judge Stephen A. Marcus went along with that recommendation.

A separate jury in May 2011 convicted him of murder for the June 30, 2006, deaths of 10-year-old David Marcial; his 22-year-old uncle, Larry Marcial; and a 17-year-old neighbor, Luis Cervantes; along with the attempted murder of David Marcial’s 12-year-old brother, Sergio Jr., who suffered nerve damage to his leg as a result of the shooting.

The jury also found true several special circumstance allegations: multiple murders; murder committed while Smith was an “active participant in a criminal street gang and the murders were carried out to further the activities of the criminal street gang;” and that Smith personally and intentionally discharged an assault rifle in each of the shootings.

Prosecutors said the killings were in retaliation for the slayings of fellow gang members, although the victims were not gang members or associates.

The original jury, however, deadlocked on whether to recommend death or a life without parole sentence, as did a subsequent jury.

Prosecutors said Smith took an AK-47 assault rifle and snuck up on Hinojosa, a construction worker and father who was shot in the back while sitting in his car.

In the June 30, 2006, killings, Smith and co-defendant Ryan Moore fired 36 shots from their AK-47s, with one firing 20 shots and the other firing 16, killing the other three victims and wounding Sergio Marcial Jr. Moore — who was convicted of the three killings in June 2006 — was sentenced to death in March 2012.

Sergio Marcial Jr., who was riding bicycles with his brother when the two were shot, testified during the latest trial that he remembered someone calling out before the gunfire began.

He said his uncle, who was later killed in the gunfire, held his hand and told him that everything was going to be OK.

“It hurt me inside knowing that my brother and my uncle (were) gone,” he said, noting that he attended their funeral in a wheelchair because of his injuries.

Wearing a necklace that had been given to her by her youngest son for Mother’s Day shortly before he was killed, Christina Marcial said his death has “affected me a lot.”

“Every day I think about him,” she said, telling jurors that she misses his smile, laughter and jokes and that the family now goes to the cemetery on his birthday instead of celebrating.