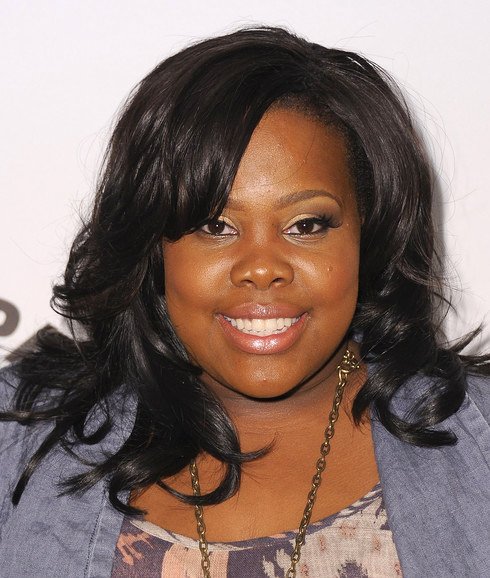 “Dancing With the Stars” is facing its biggest test this fall.

The long-running ABC series has seen ratings tumble in recent seasons, and critics have taken aim at the show for being predictable and stale. As a result, “Dancing” will air just one night a week this season.

But the show continues to persevere, and hosts Tom Bergeron and Brooke Burke-Charvet unveiled the 17th season cast Wednesday morning on ABC’s “Good Morning America.” Based on the list alone, the celebrities appear to be an upgrade from previous seasons, but will it be enough to revive interest in the show?

Here are this season’s “Dancing” celebrities:

Keyshawn Johnson So if the former NFL wide receiver and current ESPN analyst wins it all, will he ask Bergeron to “give him the dn ballroom”?

Christina Milian The entertainer had a Top Five hit with 2004’s “Dip It Low” and was “social media correspondent” for NBC’s “The Voice.”

Bill Nye America’s favorite “Science Guy” told The New York Times in 2008 that he was “obsessed” with swing dancing, going out to the dance floor up to four nights a week. 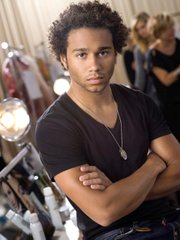 Corbin Bleu He danced up a storm as Chad Danforth in the “High School Musical” trilogy and was recently seen as Jeffrey King in the online relaunch of the soap “One Life to Live.”

Amber Riley The actress announced this year that she would no longer be a regular on Fox’s “Glee,” where she’s played Mercedes Jones since 2009.

Valerie Harper The TV sitcom icon was diagnosed with a rare and lethal form of brain cancer but has said she is feeling much better, and doctors have told her there is “less evidence of cancer” now.

Elizabeth Berkley She danced like a high school student on TV’s “Saved by the Bell,” then twirled around a pole (among other antics) for the film “Showgirls.” Hopefully she’ll find a middle ground on “Dancing With the Stars.”

Bill Engvall The “Blue Collar” comic may have to give himself a sign if he exits early.

Jack Osbourne The reality TV star hopes to do better than sister Kelly, who finished third way back in the ninth season.

Leah Remini The actress briefly co-starred with fellow contestant Berkley on “Saved by the Bell” during the “Malibu Sands” era. Could we see a beach dance-off between the two?

Nicole “Snooki” Polizzi The “Jersey Shore” alum is now starring on MTV’s “Snooki and JWow.” She hopes to do better than “Shore” co-star Mike “The Situation” Sorrentino, who finished ninth in season 11.

The 17th season of “Dancing With the Stars” premieres September 16.