Am I a bad parent if I give my kids candy? 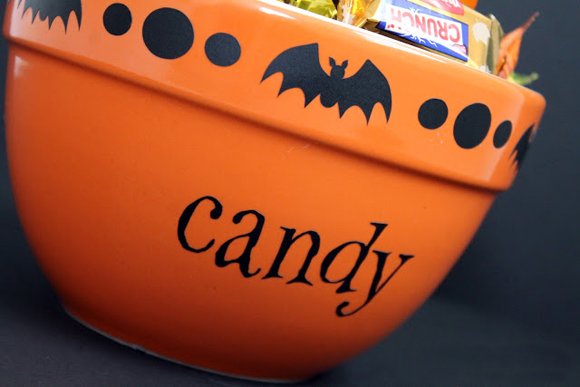 Dr. Mark Burhenne is a practicing family and cosmetic dentist of 25 years and founder of AsktheDentist.com. He says he’s dedicated to empowering people to take control of their dental health, stop managing symptoms and prevent chronic illnesses in the mouth.

Every Halloween, I get the same questions from parents:

“Should I let my kids have candy?”

“How much candy is safe?”

And a question not necessarily tied to Halloween: “How can I raise my kids with healthy habits but also without making them feeling deprived?”

The answer isn’t simple. All the focus is on the candy we eat once a year at Halloween when we eat even worse foods all year long.

My opinion as a dentist has evolved over the last 25 years, and it continues to evolve as I learn from my patients and from my own children.

To begin to answer this question, we first need to understand: How bad is candy, really?

The effects of candy on our children are twofold. There are biological effects that we all know about, such as the adage “candy rots your teeth,” but there are also psychological effects of binging on all that well-marketed candy.

The effect candy has on your kids’ teeth

The increased consumption of sugar in our culture is linked to diabetes and obesity. Consider:

Sugar addiction has also been shown to activate the same parts of the brain as cocaine addiction. Would we let our children have cocaine “just once” each year? In this way, Halloween candy may be a gateway to serious system diseases.

By delaying damage during childhood and the adolescent years, you bypass a crucial and vulnerable time in life. Children are more vulnerable to the effects of candy than adults because they often aren’t aware of the ramifications (such as a $1,400 root canal that comes later in life), and they don’t brush, floss and take other actions to negate the effects of bad decisions. The exposure your children have to candy and the habits they form will determine their dental future.

Perhaps just as concerning as the damage to the teeth are the psychological effects of all this candy. Those include: