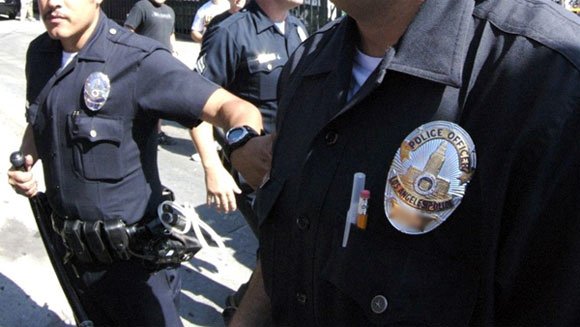 LOS ANGELES, Calif. — The Los Angeles City Council today agreed to pay out $2.3 million to settle a 2009 excessive force lawsuit by a partially paralyzed stroke-survivor who said he sustained injuries when a Los Angeles Police Department officer served a search warrant on his home.

Harris raised just one of his arms, telling the officers that his left arm is paralyzed as the result of a stroke, according to the attorneys; but Tellez responded by slamming Harris against the wall,” Harris’s attorney V. James DeSimone said.

Tellez slapped handcuffs onto Harris’s left wrist, dragged him out of the apartment and wrenched both of his arms behind him to be handcuffed, his attorneys said.

“What really became apparent in this case was the lack of training of LAPD officers in encountering individuals with physical disabilities, DeSimone said. “All this could have been avoided with better training, and honestly, some common sense used on the scene.”

DeSimone added that LAPD officers are not properly trained in handcuffing people.

“Officers don’t realize the serious and lasting harm that comes when they place handcuffs on too tightly,” he said.