Jimmy Kimmel and Kanye West to face off tonight 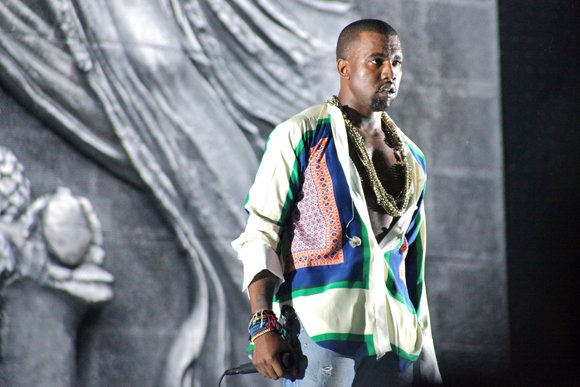 The 36-year-old rapper is scheduled to be a guest on ABC’s “Jimmy Kimmel Live.

“It’ll be the duo’s first televised sit-down since their epic public feud that played out across Twitter a few weeks ago.

It’s unclear if West and Kimmel have already settled their differences off-camera, but Kimmel hinted on his show Tuesday night that they hadn’t.

“Kanye and I had a disagreement a couple of weeks ago, and it got a little bit out of hand,” the late night host said. “Tomorrow night, we will sit down and discuss it like normal people do — on television.”

So do you think West will get the public apology from Kimmel that he demanded? We’ll soon find out — “Jimmy Kimmel Live” airs at 11:35 p.m.