Los Angeles International Airport in the top 5 for passengers, cargo 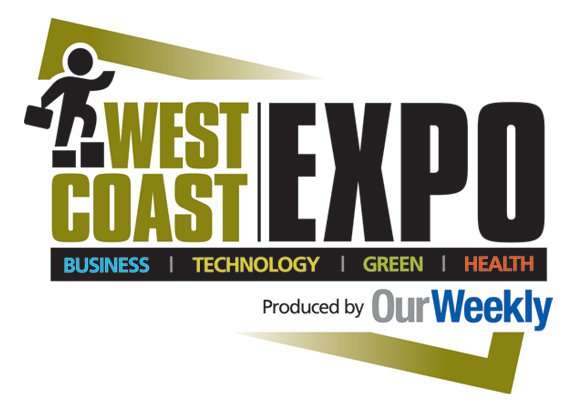 LAX is the primary airport serving greater Los Angeles, the nation’s second-most populated metropolitan area. As the world’s sixth-busiest airport, LAX is the only domestic airport ranked in the top five for both passenger and cargo traffic and also leads the West Coast in flight operations, passenger traffic and air cargo activity.

ONT in San Bernardino County has since 2008 witnessed a steady decline in passenger volume, with Southwest Airlines operating a slight majority of flights with 54 percent of passengers, as of 2011. VNY remains one of the world’s busiest general aviation airports and ranks 25th in the world in terms of takeoffs and landings. In Palmdale, LAWA owns the dormant terminal there, with the United States Air Force owning the airport outright.

LAWA, a branch of the city of Los Angeles, is governed by a seven-member board of airport commissioners appointed by the mayor and approved by the City Council. The three primary LAWA facilities employ about 2,500 persons, including its own police department of more than 1,100 officers. LAX is patrolled jointly with the Los Angeles Police Department.

Revenues for LAWA are collected from aircraft landing fees in addition to leases and concession fees from airport tenants. Expenditures include runway and building maintenance fees, capital improvements and administrative expenses. LAX in 2012 featured 680 daily flights to 96 domestic cities and 930 weekly nonstop flights to 59 cities in more than 30 countries. It ranks 14th in the world and fifth in the U.S. in air cargo tonnage processed. Last year, LAX served about 63.7 million passengers and processed more than 1.9 million tons of air cargo valued about nearly $89.6 billion. A 2011 economic impact study found that LAX added $2.5 billion to local and state revenues.

The big news over the past four years has been the construction of the new Tom Bradley International Terminal at a projected cost of $1.13 billion. The new terminal, expected to open later this year, will feature more than 1 million square feet of space for ticket counters, security checkpoints, passenger lounges and expanded customs and immigration facilities. A central or “Great Hall” will offer near panoramic views of the airport grounds and offer restaurants and retail shopping. Nine new gates will be built to accommodate the industry’s biggest planes such as the Airbus A380 and Boeing’s new 787 Dreamliner.

The new terminal is the first major airport renovation since the 1984 Los Angeles Olympics when the first Tom Bradley Terminal opened. New taxiways and runways have been built, while the overall construction plan has reportedly created about 4,000 jobs.

LAWA was recognized in 2012 by the U.S. Green Building Council with its Silver LEED-EB (Leadership in Energy and Environmental Design-Existing Building), the first for a renovation project at a U.S. airport.

This year, Delta Airlines has partnered with the city of Los Angeles and LAWA to remodel Terminal 5 at a projected cost of $229 million. Completion is expected in 2015. Airport officials expect more than 20 million passengers will travel through LAX this summer, due partly from more stable fuel prices over the past year; airline mergers/acquisitions, route consolidations, more flights operating at full capacity, and increased interest in Los Angeles as a destination point within the Pacific Rim.