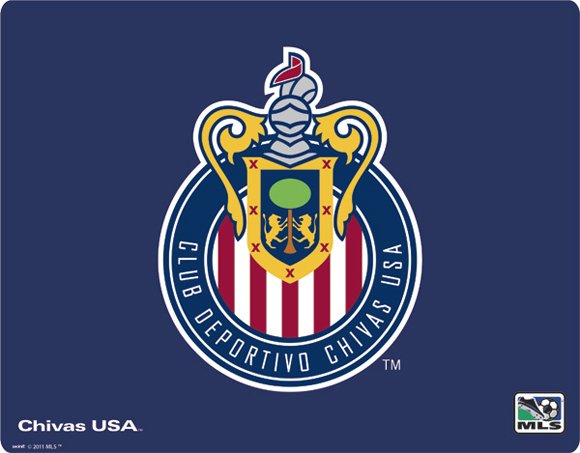 LOS ANGELES, Calif. — Two former Chivas USA coaches sued the Major League Soccer team today, alleging they were fired because they were neither Mexican nor Latino.

Daniel Calichman and Theothoros Chronopoulos contend in the complaint, filed in Los Angeles Superior Court, that they were wrongfully terminated “as part of an ethnocentric policy and practice of discriminating against and terminating non-Mexican and non-Latino employees in violation of the anti-discrimination and anti-harassment laws of the state of California.”

A Chivas USA representative said the organization does not comment on pending legal matters.

Chronopoulos and Calichman were coaches in the Chivas USA Academy, which offers youth soccer programs, according to the suit.

The plaintiffs allege that, after the team was acquired by Jorge Vergara and Angelica Fuentes, a policy went into effect to replace players and staff who were not of Mexican or Latino heritage, according to the complaint.

Vergara allegedly announced at a staff meeting in November that non-Spanish speaking employees would be fired, the suit states.

He allegedly asked those who spoke Spanish to raise their hands, then asked English speakers to do the same, according to the lawsuit.

“If you don’t speak Spanish, you can go work for the (Los Angeles) Galaxy, unless you speak Chinese, which is not even a language,” Vergara allegedly said at the meeting, according to the complaint.

Chronopoulos and Calichman contend that rather than base employment decisions on merit or skill, “Chivas USA management unlawfully makes personnel decisions on the basis of ethnicity and national origin.”