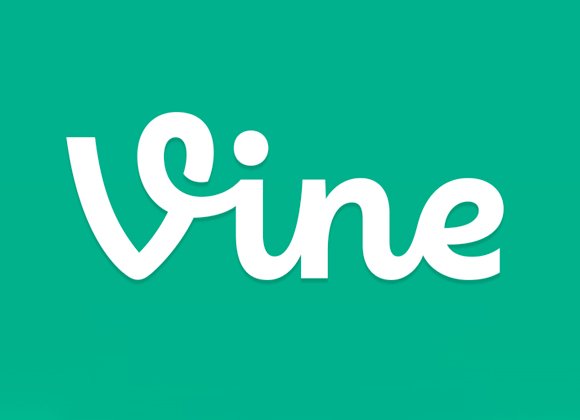 Thanks to technology, most of us now have the ability to shoot and edit long, high-quality videos on our phones, to upload them and to share them socially with everyone we know.

But somehow, the hot social media trend is supershort video clips that are much closer to the GIF than to “Citizen Kane.”

In the past few years, a number of companies have launched around mobile video-sharing — among them Viddy, Socialcam and Twitter’s own looping, six-second Vine — all vying for the unofficial title, “the Instagram of video.” These apps have bred a unique category of content, from real-life moments such as blowing out birthday candles to short-form artistic creations that play with the medium.

Now rumors are swirling that the next contender in this growing field will be Instagram itself. The popular photo-sharing app is expected to unveil a video-sharing feature Thursday during a press event at Facebook, its parent company, according to reports on TechCrunch, AllThingsD and other tech blogs.

There’s no word yet on what time limits or filters Instagram might place on a video-sharing tool. But on other platforms, the short clips have proven to be hugely creative, offering up bizarre snippets of art and fleeting peeks into people’s lives. Vine correctly predicted that its shorter form would result in artsy videos along with the usual clips of celebrities and cute animals.

“The appeal (of) short video apps are well ... they’re short!” said Vine user Khoa Phan in an e-mail to CNN. “You don’t have to sit there for a long time to watch it. And due to the length, you can watch many videos in (a) short time span.”

“Vine is immediate and to-the-point. The audience can view content quickly and consume multiple videos/stories in a short period of time,” agreed Vine user Matt Willis, who believes the six-second limit “forces the user to capture the defining elements of a story or concept.”

Among the most successful clips on Vine are stop-motion videos, animations and how-tos. There are unexpected uses of the form, such as this Magic 6 Ball that cycles through a loop of answers. Many people turn the camera on themselves, giving new dimension to the overplayed “selfie” and fleshing out their Twitter persona with a real voice.

As it turns out, a Vine is even the perfect length for covering a rodeo. Wyoming’s Casper-Star Tribune uses the app heavily to round up the best performances at local rodeo events. What’s impressive is how much can be packed into these short moments.

Viddy and Vine enforce the shorter-is-better philosophy. Vine has had success with six seconds, a length Twitter settled on after testing videos between four and 10 seconds long.

“Posts on Vine are about abbreviation — the shortened form of something larger,” said Vine co-founder Dom Hofmann in the blog post announcing the app. “They’re little windows into the people, settings, ideas and objects that make up your life.”

Viddy has gone the opposite direction, expanding its initial 15-second time limit to 30 seconds in response to interest from its users. Most clips show mundane life events, scenes, or pieces of conversation, said Jason Rapp, chairman of Viddy.