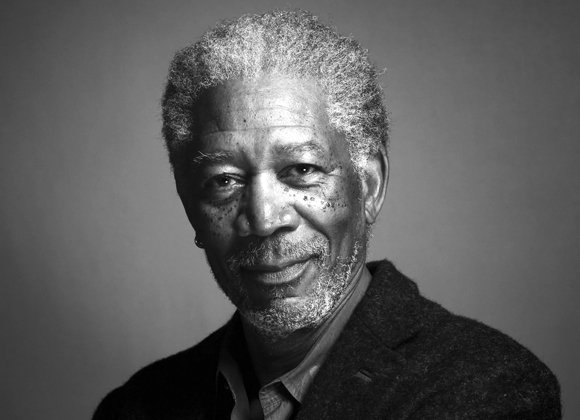 LOS ANGELES, Calif. — Michael Douglas led a dozen Hollywood A-listers in a video aimed at reminding President Barack Obama that he told the world four years ago of the need to eliminate all nuclear weapons.

The video script consists of lines straight from Obama’s landmark speech in the Czech Republic capital of Prague on April 5, 2009.

“Today, I state clearly and with conviction America’s commitment to seek the peace and security,” Obama is heard saying — with Douglas and Naomi Watts both completing his sentence — “of a world without nuclear weapons.”

“This matters to people everywhere... Some argue that the spread of these weapons cannot be stopped, cannot be checked... Such fatalism is a deadly adversary... For if we believe that the spread of nuclear weapons is inevitable, then in some way we are admitting to ourselves that the use of nuclear weapons is inevitable. To denounce a call for cooperation is an easy but also a cowardly thing to do. That’s how wars begin. That’s where human progress ends. Make no mistake, when we fail to pursue peace then it stays forever beyond our grasp. It will take patience and persistence. But now we must ignore the voices who tell us that the world cannot change. Human destiny will be what we make of it. Let us bridge our divisions, build upon our hopes, accept our responsibility to leave this world more prosperous and more peaceful than we found it.”

The video concludes with Obama speaking: “The world must stand together to prevent the spread of these weapons.”

The World Must Stand Together

On June 17-18 , Presidents Obama and Putin will meet on the side of the G8 Summit, with cutting nukes on the agenda. We must stand together for a world without nuclear weapons. Join the Global Zero movement and demand zero! Matt Damon, Robert De Niro, Michael Douglas, Morgan Freeman, Naomi Watts and Christoph Waltz think this matters to people everywhere.

An open letter to Obama that accompanied the video calls for the president “to negotiate further cuts to the massive U.S.-Russian Cold War stockpiles and pave the way to bringing world leaders into the first international negotiations in history for the elimination of all nuclear weapons.”