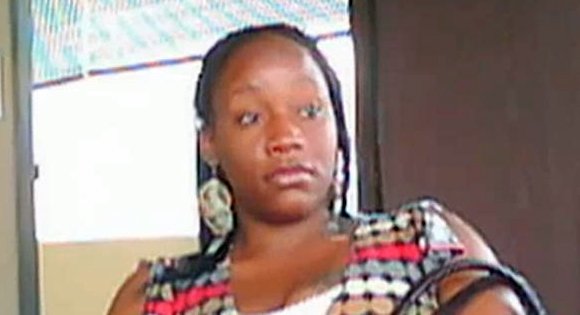 LONG BEACH, Calif. — The Long Beach woman who falsely accused football player Brian Banks of rape has been ordered to pay $1.6 million in expenses incurred by the school district where the crime supposedly had occurred, plus $1 million in damages, it was reported.

Wanetta Gibson had been paid $750,000 by the Long Beach Unified School District to partly settle her claim that it helped cause the purported rape with poor security at Long Beach Poly High School, the Long Beach Press Telegram reported.

The woman did not appear in court to contest the district’s lawsuit, and a judge ruled Friday that Gibson must repay her award, plus the district’s court costs, plus $1 million in punitive damages for the false claim.

Gibson claimed Banks raped her in 2002, and based on her testimony, he spent five years in prison. After she collected the $750,000 from the school, she was caught on tape recanting.

Gibson did not appear in court throughout the latest proceedings, the Press-Telegram reported. Her current whereabouts were not known, casting doubt on the district’s ability to recoup the money through her property and future wages.

But Gibson was due a second $750,000 payment under terms of the original deal, an obligation that has now been quashed.

Court records show she had a rough life since winning the settlement, the newspaper reported, including a number of claims lodged by and against her in civil litigation, including temporary restraining orders and domestic violence charges.

Gibson and her children have received public assistance and she has been sued by the county for failing to pay child support. Banks is on the roster of the National Football League’s Atlanta Falcons.