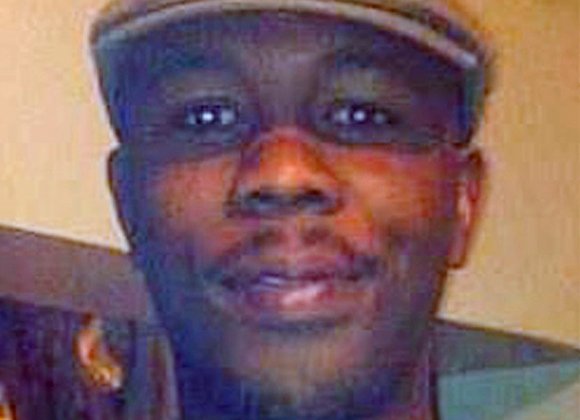 BOSTON, Mass. — Aaron Hernandez is in a world of trouble, it appears, and things seem to have gotten worse for the former NFL star.

Hernandez is also facing several weapons charges related to a cache found in his home during the investigation. Prosecutors say Hernandez orchestrated the shooting death of Lloyd, the 27-year-old boyfriend of Hernandez’s fiancee’s sister. Hernandez and two other men allegedly picked Lloyd up on the morning of June 17, and his body was found later that day in an industrial park near Hernandez’s home.

Hernandez, 23, has pleaded not guilty to the charges.

The investigation into Lloyd’s death is ongoing. A Connecticut state police dive team was searching a lake in Bristol, Connecticut, on Monday for an item linked to the case of former NFL player.

One of Hernandez’s acquaintances, Alexander Bradley, is suing Hernandez, claiming that he lost his right eye after Hernandez shot him last February. This suit, filed a couple of weeks before Lloyd’s death, alleges that the shooting took place in Florida after the two attended a strip club. Bradley did not file criminal charges at the time, and the circumstances of the shooting are in dispute.

When executing a search warrant at Hernandez’s uncle’s house in Bristol, investigators found an SUV in the garage that they say is linked to an unsolved July 2012 double homicide in Boston that took place outside a nightclub. The two victims were shot in a drive-by shooting. The vehicle was impounded.

Hernandez has not been charged with anything in that case, but a law enforcement source has told CNN that Boston police were “very active” — and making progress — in trying to connect the dots that could link him to the shooting.

Hernandez was allegedly involved in a bar fight in Gainesville, Florida, in 2007 over an unpaid bill. At the time of the fight, Hernandez was 17 and was not charged with a crime.

A bouncer said that Hernandez struck him in the side of the head, injuring his eardrum.

The Boston Herald reports that Tim Tebow, Hernandez’s Florida Gators teammate at the time, tried to intervene. Police interviewed Tebow after the fight and he said he “witnessed the dispute” and tried “to help resolve the conflict.”