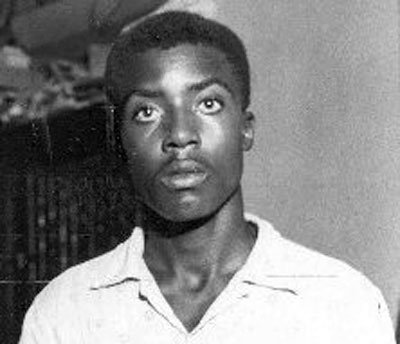 A memorial service is scheduled for Wednesday for Willie Reed, the last living Black witness to testify against the two Mississippi men who admitted to killing 14-year-old Emmett Till.

Reed testified at a September 1955 grand jury investigation that he saw Till being kidnapped and later heard him being beaten before he was shot in the head and thrown in the Tallahatchie River, died on Friday. Reed was 76, and lived in Chicago.

Reed testified in the investigation of Roy Bryant and J.W. Milam, who admitted to killing Till—who lived in Chicago, but was spending the summer living with relatives in Money, Miss.—after they were acquitted of the crime.

Bryant and Milam kidnapped and murdered 14 year-old Till after he reportedly whistled at Carol Bryant, Bryant’s wife. Milam was Roy Bryant’s half brother.

The Bryants operated Bryant’s Grocery, a store that sold supplies and candy to a mostly Black clientele.

A spokesman for the Emmett Till Legacy Foundation, which is based in Minneapolis, announced Reed’s death on Saturday in Chicago at a rally for Trayvon Martin, an unarmed 17-year-old, who was shot to death by George Zimmerman in February 2012 in Sanford, Fla.

Locally, some young people have called Martin, “our Emmett Till.”

According to the 1955 court transcripts, Reed was 18 years old when he saw four White men sitting in the cab of a truck. In the back were three “colored” men and a boy sitting on the truck’s floor.

Reed testified that he heard a boy’s loud screams from a barn where Till was taken. His body, which had been weighed down with barbed wire and a large fan, was pushed into the Tallahatchie River but surfaced three days later.

Reed and Moses Wright, Till’s great uncle, who also testified against the two men, were smuggled out of Mississippi to Chicago. Reed changed his name to Willie Louis. He is said to have suffered two nervous breakdowns.

The two men later returned to Mississippi to testify about the murder before the grand jury.

Despite orders from then Mississippi Governor Hugh White to fully prosecute Bryant and Milam, and the resulting trial and acquittal, no one every served time for Till’s murder.