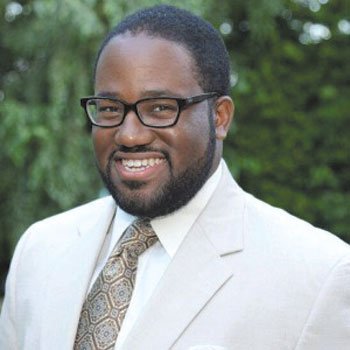 Sebastian Ridley-Thomas, one of the twin sons of Los Angeles County Supervisor Mark Ridley-Thomas, is following in his dad’s political footsteps with the recent announcement that he will run for the 54th Assembly District.

The younger Ridley-Thomas has worked as a public policy director, community organizer and consumer advocate. He has also worked in the office of Supervisor Zev Yaroslavsky and served as a state Senate fellow.

He is seeking to succeed Assemblymember Holly J. Mitchell, who recently announced her candidacy for the 26th Senate District, which was previously held by Curren Price, who was elected to the Los Angeles City Council. The primary election for the 26th District takes place on Sept. 17 and the general election will be on Nov. 19.