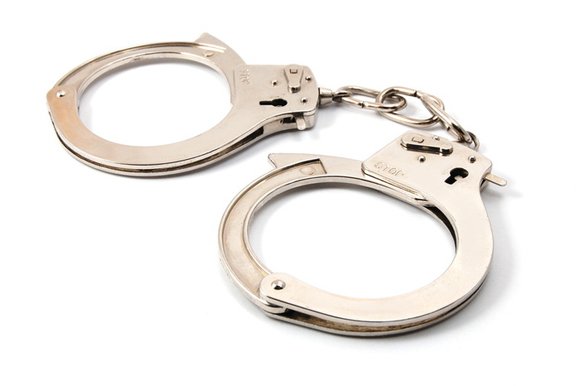 LOS ANGELES, Calif. — A teenager was arrested for allegedly helping organize a “flash mob” at Hollywood and Highland where people had cell phones and other items snatched.

“That investigation is ongoing,” Albanese said. “As it relates to that, a great deal of work has occurred in terms of social media and will continue to occur, so that we can understand what occurred out there as thoroughly as we possibly can.”

Nine other teens — ages 15 and 16 — who allegedly were part of the group have been charged in the crime spree and are due back in court next month.

Police said the suspects that night likely were taking advantage of the department’s focus on the demonstrations related to the George Zimmerman-Trayvon Martin trial in Florida, because officers were deployed to the Crenshaw district at the time.

In addition to phones, at least one wallet and a skateboard were stolen, police said.