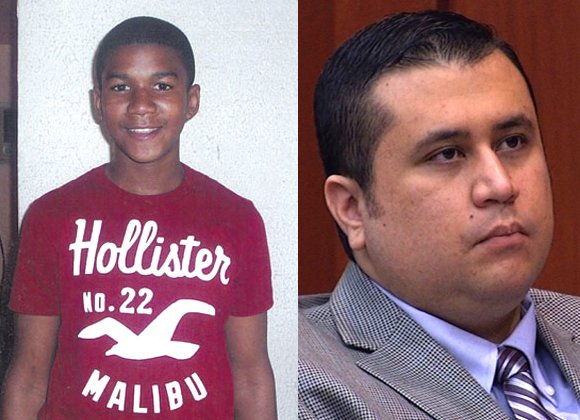 The pro-National Rifle Association member is in the midst of his Black Power 2013 concert tour.

He has also described how Black-on-Black crime is epidemic. According to Nugent, our inner cities are cesspools of gangland violence. Cities such as Chicago, Detroit, St. Louis and so many others see young Black men gunned down by other young Black men on a nightly basis. Interestingly, these “gun-free zone” cities have been controlled by Democratic mayors for years, often decades.

“And so it was (for sic) a few weeks until the race-baiting industry saw an opportunity to further the racist careers of Al Sharpton, Jesse Jackson, the Black Panthers. President Obama and Attorney General Eric Holder, et al, who then swept down on the Florida community refusing to admit that the 17-year-old dope smoking, racist gangsta wannabe Trayvon Martin was at all responsible for his bad decisions and standard modus operandi of always taking the violent route.”

Dan Fessler, Ph.D., an anthropologist and head of the UCLA Center for Behavior, Evolution and Culture, believes irresponsible statements like this further paint a picture of the “Black Male Thug,” and does more harm in creating a picture of negativity regarding African American males. He believes this type of rhetoric worked to the advantage of the defense team in the George Zimmerman murder trial.

Fessler is currently conducting research partially funded by the Air Force dealing with assessing threats against the U.S.? Participants are shown images of a set of hands holding objects such as caulking guns, power drills, a large saw and a hand gun. Even though the hand belongs to the same person, when they were lighter complexioned (non-Black), viewers report that the hands holding the gun looked larger in photographs. 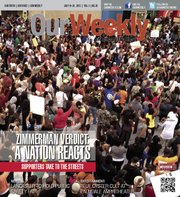 “The important thing to remember here is that we are trying to explore people’s perceptions as opposed to how they view the world through their eyes …” Fessler said. “That is, how they store and manage information in their heads. So we think that people form a mental image, a little picture in their heads of others in situations of potential violent conflict. And that summarizes all the different features of the other individual that contribute to how dangerous they might be to the observer. Then you inject race and the media perception of the African American male as a component of the stimuli.