Sick of salmonella? So is the USDA 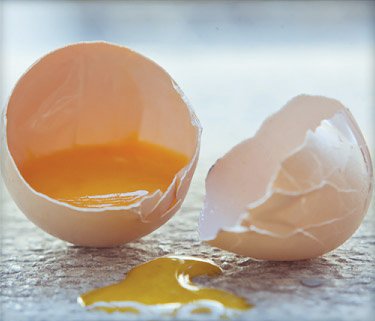 Salmonella causes an estimated 1.3 million illnesses each year in the United States. The United States Department of Agriculture’s Food Safety and Inspection Service (FSIS) hopes to tackle that toll with the help of a new “Salmonella Action Plan.”

The 10-point strategy, announced Wednesday, outlines the steps the agency will take to address issues in meat and poultry production, which it considers “the most pressing problem it faces.”

About 48 million people contract some form of food poisoning each year, according to the CDC, and salmonella is the leading cause of foodborne illness.

The plan will empower food safety officials to combat that by focusing on several areas of improvement, including a modernization of poultry slaughter, better guidelines for inspectors to assess in-plant conditions and keep track of disease prevention standards from farm to table and an increase in food testing procedures.

The plan also prioritizes identifying best practices for “pre-harvest” poultry and beef farming as well as improved public outreach and education on the importance of food safety. FSIS said in a statement that focusing inspectors’ duties solely on food safety, at least 5,000 illnesses can be prevented each year.

The strategy was developed after a two-year study of the causality and frequency of salmonella contamination, followed by a series of agency teleconferences and an interactive blog with participation by FSIS personnel throughout the agency.

According to the Centers for Disease Control and Prevention, people in a normal state of health who ingest Salmonella-tainted food may experience diarrhea, fever and abdominal cramps, which typically begin within 12 to 72 hours. This may be accompanied by vomiting, chills, headache and muscle pains. These symptoms may last about four to seven days, and then go away without specific treatment in most people. But for some individuals left unchecked, Salmonella infection may spread to the bloodstream and beyond, and may cause death if the person is not treated promptly with antibiotics.

In children, the elderly, and people with compromised immune systems, salmonellosis may lead to severe illness or even death.