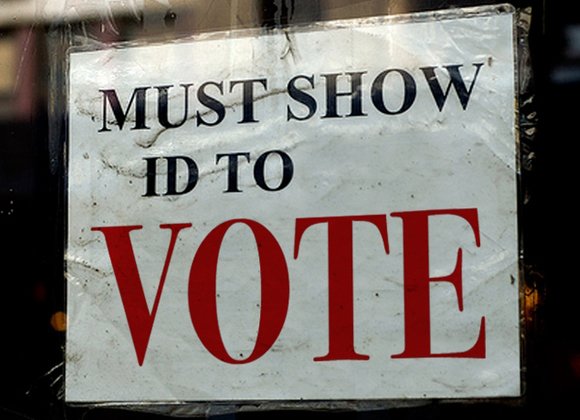 LOS ANGELES, Calif. — The Board of Supervisors voted 3-1 today to push for federal legislation to restore a portion of the Voting Rights Act struck down by a recent U.S. Supreme Court ruling.

Supervisors Mark Ridley-Thomas and Gloria Molina called for an update of Section 4 of the 1965 federal law, urging their colleagues to allow county lobbyists in Washington, D.C., to go to work on the issue.

The two supervisors also recommended that the board write letters to federal and California legislators, as well as Los Angeles Mayor Eric Garcetti and other local elected officials, to ask for their support.

“The Voting Rights Act is considered among the most important legislative accomplishments of the civil rights movement,” their motion reads.

Section 4 required federal review of any proposed changes to state and local voting laws in jurisdictions designated as having a history of racial discrimination.

The Supreme Court, in a 5-4 decision on June 24, invalidated the requirement for federal advance review, finding that the data used to decide which states and municipalities were prone to bias was out of date.

Noting tomorrow’s 50th anniversary of the March on Washington, Ridley-Thomas led the discussion with a presentation showing photos from the historic day and playing excerpts from Martin Luther King Jr.’s famous”I Have a Dream” speech.

Civil rights advocates acknowledged that the proposed legislation would have the greatest impact in the Midwest and southern states, but said a grassroots effort was important to spur federal lawmakers.

“This represents a part of what local government has to do,” the Rev. James Lawson Jr., a longtime activist, told the board. He later added, “The sense that all people have the right to vote is essential.”

Supervisor Michael Antonovich, who cast the dissenting vote, said he thought there was some confusion about the high court’s ruling.

“(The decision) did not allow the government to discriminate against citizens of any race, color or other protected class,” Antonovich said, noting that challenges to voting laws, once enacted, were still allowed under Section 2 of the Voting Rights Act.

Antonovich disagreed, saying voter fraud had been prosecuted in 46 states and that requirements for voters to identify themselves would ensure fair elections.

“You need to have proof of identity to open a bank account ... to fly on a plane ... to enter many government buildings,” Antonovich said.

Others disagreed on the extent of voter fraud.

“Numerous individual audits and investigations have revealed claims of voter fraud are overstated,” if not outright fabricated, said Virginia Lee of the Advancement Project.

Molina was absent from today’s meeting.