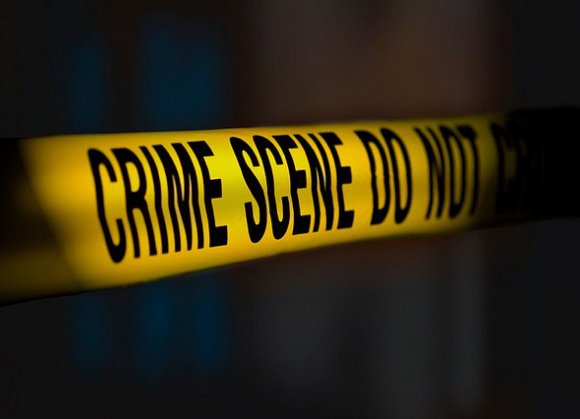 PALMDALE, Calif. — One man was fatally shot and three others were wounded early this morning in a gang-related attack in Palmdale, a deputy said.

“The incident occurred when suspects walked up to a garage where the victims were hanging out,” said Sgt. Rich Pena. “A confrontation ensued and the suspects opened fire, mortally injuring one victim and wounding three others, before running to a car and fleeing the scene.”

Pena said homicide investigators have determined the shooting was gang-related.

Four shooting victims were transported to hospitals and one of them, later identified as 32-year-old Dean Joseph Klein of Palmdale, died at the hospital, Sierra-Lidman said.

Deputies asked anyone with information on these shootings to call the sheriff’s homicide bureau at (323) 890-5500. All tips can be made anonymously.