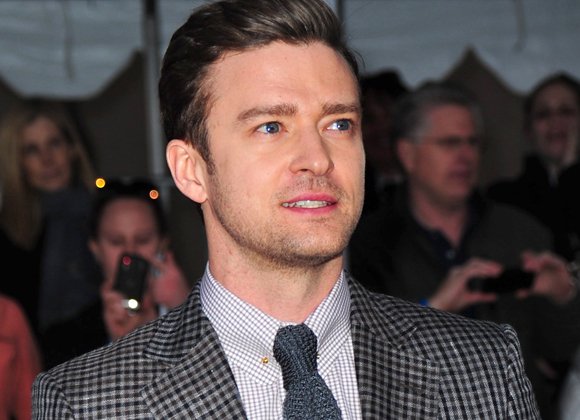 Forget about the Moonmen. It was all about the performances at the 2013 MTV Video Music Awards.

The VMAs were held at the Barclays Center in Brooklyn; it was the first time the show has been held in New York in four years.

From Lady Gaga’s return to the VMAs stage in search of “Applause” to the not-so-secret ‘N SYNC reunion, we count down the most memorable VMA moments.

1. Lady Gaga gets a round of “Applause”

The provocateur was surprisingly tame for her return to the VMAs stage and first performance of her new single, “Applause.” Lady Gaga opened the VMAs with a tight shot of her wide-eyed face surrounded by a sea of white. When the camera zoomed out, it was revealed that Gaga was wearing a white cardboard square on her head and a long white robe. It was no meat dress, but the singer went through a number of costume changes during her act, eventually ending up in a seashell bra and thong.

Miley Cyrus’ performance of “We Can’t Stop” surely turned heads with her skimpy outfit, twerking and several crotch grabs. Miley wore a furry leotard and danced around the stage with oversize teddy bears. But it was her collaboration with Robin Thicke for his hit single, “Blurred Lines” that caused a gasp among the crowd. Miley stripped down to a nude bra and underwear and, with a foam finger in hand, she proceeded to grind her body hard against Thicke, making his controversial music video seem PG-rated.

It was four years ago on the VMAs stage that Taylor Swift was interrupted by Kanye West during her big moment. After vowing to keep a stronger grip on the mic this time, Swift proudly claimed her award for Best Female Video for “I Knew You Were Trouble.” But it wouldn’t really be the VMAs without an awkward Taylor run-in. During her speech, she said, “I want to thank the person that inspired this song — and he knows exactly who he is — because I got one of these!” Cut to Swift’s ex-Harry Styles of One Direction in the audience. But it was an earlier moment caught on camera that got the Twitterverse buzzing. When One Direction presented Selena Gomez with “Best Pop Video” for “Come and Get It,” cameras caught a glimpse of Swift allegedly mouthing the words, “Shut the f@#$ up.” It may not have been as scandalous as Kanye’s “I’mma let you finish but ...” moment but it was enough to get the Taylor GIFs started.

In another debut performance — and perhaps another competition with Gaga — Katy Perry closed out the 2013 MTV VMA’s with her new hit single, “Roar.” Perry gave a ferocious performance under the Brooklyn Bridge in a set designed to look like a boxing ring, while she rocked a tiger print sports bra and satin shorts.

5. Macklemore’s ‘Love’ for everyone

It was fitting that basketball player Jason Collins, who came out earlier this year, helped introduce Macklemore and Ryan Lewis. The Hip-Hop duo took home three Moonmen, including one for “Best Video with a Social Message” for “Same Love.” The duo also performed the marriage equality anthem for supportive fans who were treated to guest vocalists Mary Lambert and Jennifer Hudson

Lady Gaga, Bruno Mars, Kanye West and Drake were all great, but the artist fans were really waiting for was Justin TImberlake — and they were treated to the full “20/20 Experience.” Ten years after JT made his solo debut at the VMAs, he was honored with the Michael Jackson Video Vanguard Award, presented by “Late Night” host Jimmy Fallon. The multi-hyphenate earned a standing ovation as he sang and danced his way through his hits starting with the new “Take Back the Night” and working backward to the worst-kept secret in Hollywood: Timberlake and his former boy band brethren ‘N SYNC reunited on stage. Lance Bass, J.C. Chasez, Joey Fatone and Chris Kirkpatrick came together for a brief walk down memory lane to sing “Girlfriend” and “Bye Bye Bye.”

Timberlake might have tied with Macklemore and Lewis for most Video Music Awards with three Moonmen each, but only one of them had a 20 minute chunk of the show devoted to him. As JT said in his modified version of “SexyBack,” “I still run this b@#$%h.”