The puzzle of the Black unemployment rate 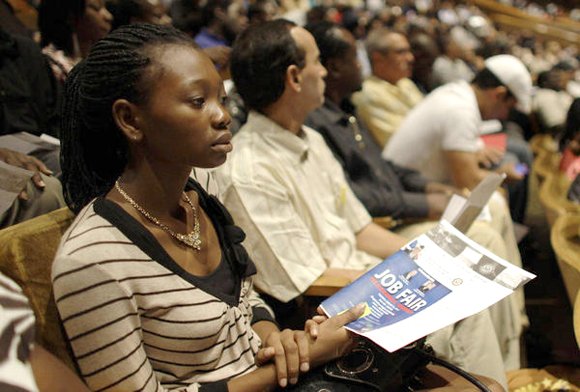 The Bureau of Labor Statistics (BLS) released its latest report on the job market on Aug. 2. It had some good news for African Americans: the Black unemployment rate in July dipped to 12.6 percent, its lowest level since January 2009.

The BLS also reported that since August 2012 the unemployment rate for adult Black men (those older than 20) remains below its 14.4 percent January 2009 level and was reported at 12.5 percent in July. More importantly, the share of Black men holding jobs continues to rebound from its record low of 56.5 percent in 2011 to 59.2 percent, almost equal its level of 60.4 percent in January 2009. That was the good news.

The bad news was that the unemployment rate for adult Black women (those older than 20) remained above its January 2009 level (although it did fall to 10.5 percent), and the share of adult Black women holding jobs, at 55.5 percent, is not showing much movement to return to its January 2009 level of 57.9 percent. Since more than half the Black work force is female, it means the labor market news was mixed at best.