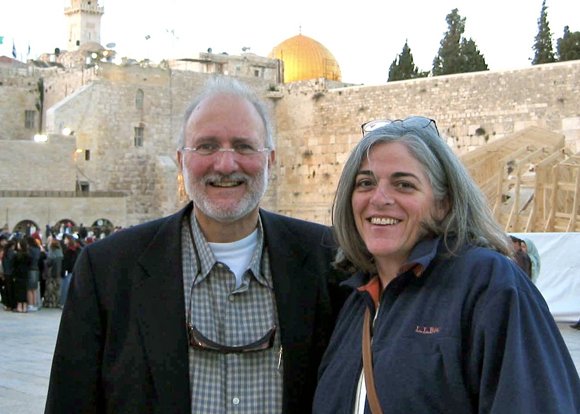 "A U.S. medical team did visit Alan in early July," Gross' attorney, Scott Gilbert, wrote CNN in an e-mail. "The family has received the results and, at least at this time, does not have any plans to release them to the public."

The doctors' visit was not previously disclosed.

Gross, 64, is serving a 15-year sentence for bringing banned communications equipment to Cuba as part of a State Department program to increase access to the internet and spread democracy on the island.

Gross' family has said that his health is failing and had asked that Cuban authorities allow American doctors to examine him.

Cuban authorities had said that Gross was being adequately cared for in the military hospital where he is imprisoned, but in June said they had granted permission for doctors to visit.

The change in course comes as Cuba intensifies its campaign to secure the release of Cuban intelligence agents serving lengthy prison sentences in the United States.

Cuban officials argue that the men infiltrated hard-line Cuban exile groups to prevent terrorist attacks on the island. But U.S. prosecutors called the men spies, and they were convicted in 2001.

Four of the agents remain in U.S. federal prison. The fifth man, Rene Gonzalez, returned to Cuba in May after serving 14 years in prison and on supervised release.

Cuba's talks of a possible prisoner trade have been dismissed by U.S. officials, who say Gross should be released immediately.

In May, Gross settled with his employer for an undisclosed sum.

He and his wife, Judy, had sued Development Alternatives Inc., and the U.S. government for $60 million, saying that Gross had not been properly trained to carry out his work in Cuba. The settlement did not include the government.

The company hired Gross to fulfill a U.S. Agency for International Development contract to connect private citizens to the Internet in Cuba, a scarce commodity on the island. He arrived in Cuba in 2009.