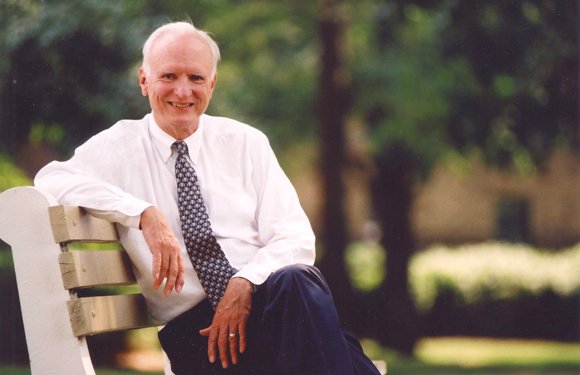 Like a typical American city, Indianapolis was a venue of mass discrimination against Black-owned construction business. I had been working since 1989 to change that. For the most part we were very successful. The “Indy Way” was complete diversity in the labor force and in business ownership. So I guess it wasn’t made clear to United Airlines that when they chose Indianapolis as the site of their new maintenance hub they would have to show diversity in the building of this $1 billion project.

Mayor William Hudnut made it clear and would not sign the deal (incentives, agreements, etc.) until there was a signed agreement by all three parties: United Airlines, the city of Indianapolis and the state of Indiana.

To my surprise the economic development director for Mayor Hudnut asked to meet me for breakfast. He informed me that the mayor was leaving politics at the end of the month (which we all knew) and wanted me to know something. The mayor knew that the agreement was partly a sham. After his departure, the state (Gov. Evan Bayh) would only hold them to one of the two parts of the deal.

There was a requirement to have a 13 percent minority work force after the completion of the hub. Also, there was a requirement to have 13 percent participation in all phases of the contracting. The governor’s office secretly told United they didn’t have to do the contracting phase. The mayor relayed to me, “They are going to renege on the contracting part. You can’t divulge that I told you this, but I want you to assure me that you will stop them. You are the only one who can stop them.” I was flattered with the challenge and accepted graciously.

As president of the Hoosier Minority Chamber of Commerce, I attended the first minority business outreach session for the project. As I introduced myself, the United representative responded that the Minority Supplier Development Council would be doing the compliance monitoring for the project. I publicly replied that format could not work as United is a major member of that organization and the “fox should not be watching the hen house.” Then I responded, “The HMCC is going to watch over this project to ensure that you are going to make all goals. We know that you don’t intend to, but we are going to make you.”

It was at that point that the war started. Little did United know that Indianapolis was now doing the real thing when it came to minority contracting. Unlike Chicago, their home base, where fronting and outright fraud is used in declaring minority participation, we meant serious business. We didn’t care what our governor’s office said. It will be the real deal or nothing.

I used the five Black-owned newspapers and a few Black newscasters to prove my point. Weekly they would issue progress reports on the contracting. I would verify and then disclose the lies they were telling. My “Fudge Reports” would contrast the number of jobs and real cash that could have gone to the local Black community versus the false numbers that equated to nothing. It became clear to our local Black elected officials and leaders that the whole project was just a sham. Our position became very credible as we turned up the public heat.