Tour director testifies Jackson should have taken care of himself 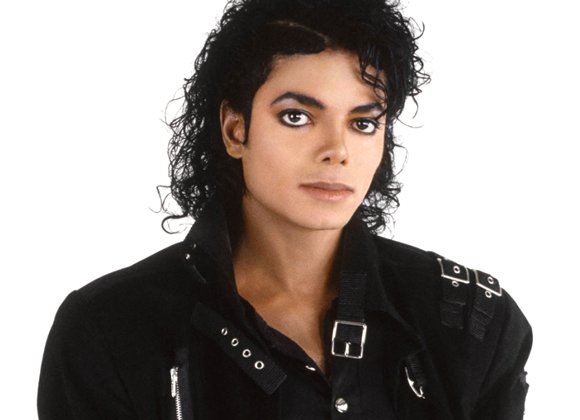 The director of Michael Jackson’s planned comeback tour testified Thursday that it was up to the Pop star to take care of himself during the “This Is It” tour preparations.

“I don’t think he was being very responsible,” Kenny Ortega said under questioning by AEG Live lead attorney Marvin Putnam. “But it was his responsibility, in my opinion.”

Testifying in trial of a negligence/wrongful death lawsuit brought against the entertainment conglomerate, Ortega said that although he loved the famed singer, it was not his job to make sure Jackson maintained good health.

Ortega originally testified in July, but was unable to finish at the time because of business commitments.

Asked by Putnam to recall the evening rehearsal of June 19, 2009—six days before the singer’s death at age 50—Ortega said Jackson worried him because he was shivering and ultimately had to stop practicing that night.

Ortega said the singer appeared to have “a really bad flu.”

Questioned by Putnam whether Jackson appeared to be on drugs, Ortega replied, “It didn’t appear to me it was drugs. It appeared … emotional, physical.”

Ortega said that when he met the next day with Jackson and the entertainer’s personal physician, Conrad Murray, M.D., to talk about Jackson’s condition, Murray accused Ortega of preventing Jackson from rehearsing the evening before and sending him home.

Ortega explained that he suggested Jackson go home that night and be with his children.

“I didn’t think it was the right thing for him to be on stage,” Ortega said.

Ortega said he did not order Jackson to go home and did not believe Murray received his version of events from the singer.

“I would like to think Michael would never set me up that way,” Ortega said.

The director also said AEG Live was supportive of Jackson’s requests during the course of planning for “This Is It,” even as the expenses grew higher.

“In the end, I always felt Michael was getting what Michael wanted,” Ortega said. “AEG was very supportive in doing all they could to assist us in making these things happen.”

Asked by Putnam who he considered to be his boss, Ortega replied that it was Jackson.

“The final creative decisions always laid with Michael,” he said.

But he said Jackson was actually more like a creative partner to him.

The late singer’s mother, Katherine Jackson, and his three children allege that AEG Live hired Murray as Jackson’s physician for his planned concert series and failed to supervise him properly, while AEG Live maintains it was Jackson who hired Murray in 2006 as his personal physician and chose him to be his doctor during his “This Is It” concerts.

The trial of the family’s wrongful death and negligence lawsuit, filed in September 2011, is in its 15th week in Los Angeles Superior Court.

Jackson was in Los Angeles rehearsing for the concerts at the time of his death. Murray was convicted in 2011 of involuntary manslaughter and sentenced to four years in jail for giving the singer a lethal intravenous dose of the anesthetic propofol as a sleep aid.