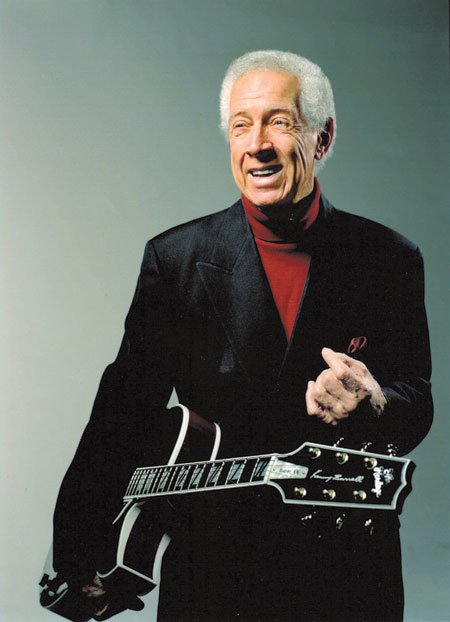 Mere weeks after releasing his latest album “Dream Weaver,” and a little more than a year after the death of his wife, Corine, veteran jazz musician George Duke died Monday at St. John’s hospital in Los Angeles. Private funeral services are planned.

Born in San Rafael, Calif., and raised in Marin County, Duke was introduced to Jazz music at age 4 by his mother and another musical legend—Duke Ellington. As a result, a life-long love affair was born.

Three years later, his mantra, “get me a piano” was granted when he began piano lessons.

By age 16, Duke had played with a number of high school Jazz groups. That was followed by a bachelor of music degree from the San Francisco Conservatory of Music in 1967.

Crediting Miles Davis, Les McCann and Cal Tjader as some of his earliest influences, Duke worked with a laundry list of stand-outs from the beginning of his career. They included vocalist Al Jarreau, with whom he formed a group and became the house band at San Francisco’s Half Note Club.

One of his most outstanding pairings came with bassist Stanley Clarke. They teamed up in 1981 and recorded three “Clarke/Duke Project” albums— in 1981, 1983 and 1990. They scored a Top 20 hit with “Sweet Baby.”

Duke’s expertise as a producer helped him garner a number of accolades, including topping the pop, adult contemporary and R&B charts with the song “Sukiyaki,” sung by A Taste of Honey. He also scored top 10 pop singles with Jeffrey Osborne, including “Stay With Me Tonight” and “On the Wings of Love.” “Brazilian Love Affair” featuring vocals by Flora Purim and Milton Nascimento and percussionist Airto Moreira. This release was a marked contrast to the jazz/funk music he was producing at the time and demonstrated his versatility.

As a solo artist, Duke was equally successful, collecting a gold album with “Reach for It.” Overall, he released 59 albums.

Adding to his long list of accomplishments, Duke produced a number of film scores, including the soundtrack for “The Five Heartbeats,” the title song for the “Karate Kid III.”

Duke is survived by his sons Rasheed and John.