First victim of the year 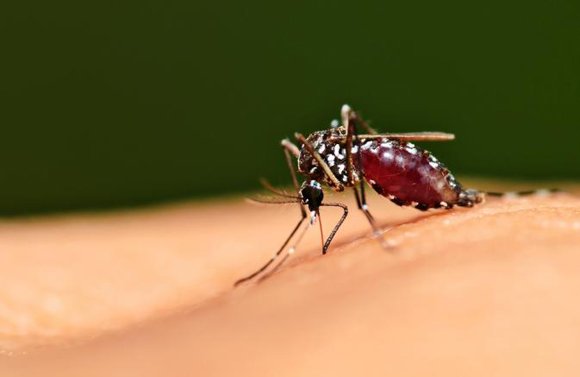 CARSON, Calif. — Los Angeles County health officials today confirmed the county’s first human death from West Nile virus this year, and while the victim was not identified, it was believed to be a 78-year-old Carson man whose family said he died from the virus Tuesday.

Albert Shipman died Tuesday night at Little Company of Mary Hospital in San Pedro, his son Alfonso told the Daily Breeze. He had been hospitalized for about two weeks.

“He was experiencing loss of memory, slurred speech and pain on his right side,” Alfonso Shipman told the paper. “Then finally, about 10 days ago, they said it’s West Nile. ... We were just devastated.”

The county Department of Public Health identified the victim only as an “older adult male who lived in the South Bay area.” The man had pre-existing health conditions and was hospitalized when he died, according to the county.

Public health officials said there have been 13 human cases of West Nile virus in the county so far this year, including six people who never developed symptoms but were identified after donating blood.

West Nile virus is passed to human beings through the bite of an infected mosquito, which typically obtains the disease by feeding on infected birds.

According to the Centers for Disease Control and Prevention, less than one in 150 people who are bitten by an infected mosquito become severely sick.

But in those rare cases, the virus can cause encephalitis or even death.

Health officials said about 20 percent of people infected with the virus will experience symptoms such as fever, headaches, nausea, swollen lymph glands or a skin rash.

Health officials recommend that to avoid the disease, residents should: