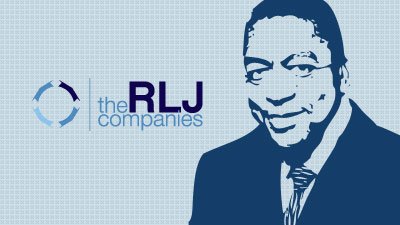 Robert L. Johnson, founder and chairman of the RLJ Companies and chairman of the board of the automotive group RLJ McLarty Landers Automotive Holdings, LLC (RML) ranked first on this year’s “B.E. 100s Auto Dealers” list published annually by Black Enterprise. The automotive group has ranked first on the B.E. 100s list for four consecutive years and its rank is based on 2012 revenue among 60 minority auto dealers in the country. Headquartered in Little Rock, RML is the largest African American owned automotive franchise in the country, consisting of 35 automotive franchises and three Harley-Davidson motorcycle dealerships across the South, Central, Southeast, and Midwest regions of the country.

Preparing students to compete and excel in international markets, Miami Gardens Councilman Erhabor Ighodaro is leading a small delegation of students from Miami Gardens to the West African nation of Sierra Leone through Aug. 14, 2013. The two-week trip is designed to expose South Florida students to the culture, economy, educational systems and business climate of one of the fastest growing economies in the world—Africa. “We live in a global village and in this competitive global market, our children must be prepared to compete with their counterparts from China, Germany, etc.,” explained Ighodaro. “For over a decade, this ‘Rites of Passage’ program has allowed our school district to live up to its motto of ‘giving students the world.’” 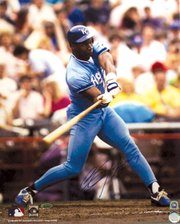