From Butler to Whitehead 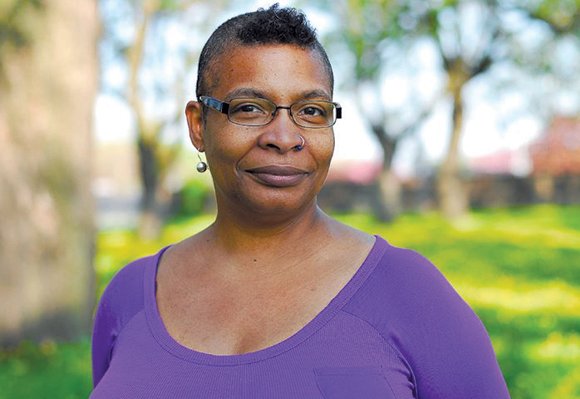 Despite the conviction of some Hollywood gatekeepers that Black folks don’t see themselves in the future (which prompted the husband-and-wife creative team of Tony Puryear and Erika Alexander to launch “Concrete Park” on the Dark Horse comic label), Black speculative fiction has a significant history containing some intriguing chestnuts. No less a personage than W.E.B. DuBois penned several stories, including “The Comet” (1920), which centers on a bank employee of color trapped in a vault when a comet kills the entire population of New York. Shortly afterwards came “The Conjure Man Dies” (1930), which is a proper detective novel with elements of sci-fi thrown in. Other notable writers are listed below. By no means a comprehensive list, this is as good a place to start as any: 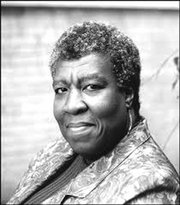 Generally acknowledged as the grand dame of science fiction, this Pasadena, Calif.-native holds the distinction of being the first science fiction writer to win the prestigious MacArthur “genius” fellowship in 1995.

Butler overcame a childhood afflicted with dyslexia and an almost pathological shyness by toiling at pedestrian jobs, including dishwasher while honing her craft. She developed a style infusing African spiritualism with fantastic stories set in historical backgrounds, exemplified by the 1979 tome “Kindred,” in which a contemporary Black woman is transported back to the antebellum South.

Butler’s brilliant career was cut short by a freak accident when she sustained a head injury and died after falling in her home in 2006 at the age of 58. 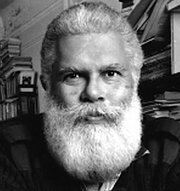 Born into a prominent Harlem family, Delany published his first science fiction novel at 20 years old, and continues his prolific output some 50 years later. Along the way, he has been awarded the Nebula Award (annually given to outstanding works of fantasy and science fiction published in the United States by the Science Fiction and Fantasy Writers of America) four times, two Hugo Awards (awarded by the World Science Fiction Society), and induction into the Science Fiction and Fantasy Hall of Fame in 2002.

A literary critic and professor (at Temple University) as well as a writer, this openly gay author is notable for his frank discussion of sexuality and critiques of society at large. 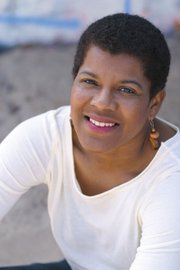 Florida native and Northwestern University graduate, Due has written in a variety of genres including a nonfiction account of the Civil Rights Movement, a mystery series collaboration with actor Blair Underwood, and a fictionalized narrative of beauty entrepreneur Madam C.J. Walker. The realm of speculative fiction, however, where she is most notable, is especially for her African Immortals series featuring an undying Ethiopian cult.

Tananarive Due is currently a Southern California resident, along with her equally talented writer husband Steven Barnes.

A native Jamaican and longtime resident of Canada, Hopkinson’s writing is steeped in her Afro-Caribbean background while exploring the stresses of alienation and multiculturalism.

Her first novel, “Brown Girl in the Ring” (1998), won the John W. Campbell Award for best new science fiction writer, and weaves primordial ceremonies with urban turmoil and modern innovations. This was followed by “Midnight Robber” (2000), which infuses Trinidadian culture with the Yorùbá traditions carried over in the African migration. Other elements involve both inter-dimensional and trans-universal travel, cultural division, separation anxiety, along with incest and rape.

Hopkinson is currently on the faculty at UC Riverside teaching creative writing. 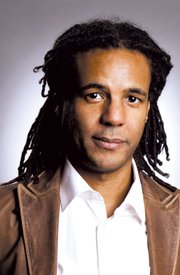 Whitehead built upon the legacy of Octavia Butler when he received a MacArthur Fellowship in 2002. A Brooklyn native and Harvard graduate, class of 1991, he is the recipient of scores of accolades, including a Dos Passos Prize, a Guggenheim Fellowship, and a position as a lecturer at Princeton University.

“The Intuitionist (1999)” is set in an indeterminate time frame, with Afro-futurism and integration among its central themes. Much of the story revolves around elevators serving the skyscrapers of a major city, which provide the metaphor of social elevation of Black people.